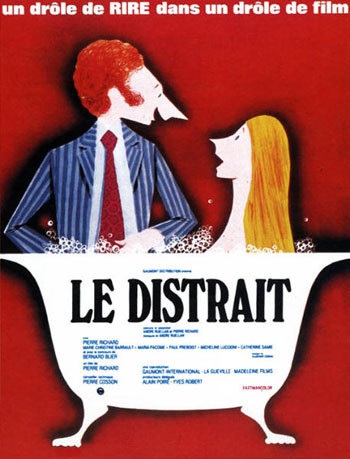 CEO Alexandre Guiton has a lover, Miss Glycia Malaquet. Her son, Pierre, is a creative, zany and incredibly scatterbrained young man. Living on another planet, the only mother's trust that he finds a job is to convince Alexandre Guiton to employ Pierre in his business.

Reg. F-BHSH s/n 17620/138.
Built in 1960, this aircraft will doom in Corsica on 7th September 1976: damaged beyond repair by dynamite explosives on the ground, it was written off (no causualities). 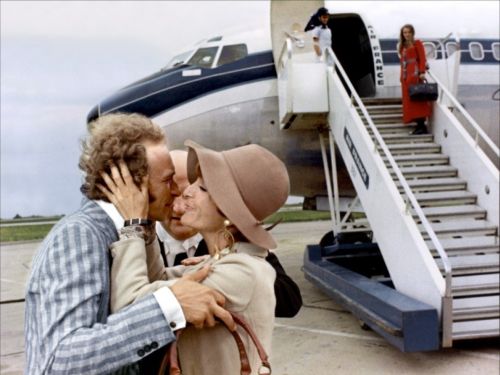 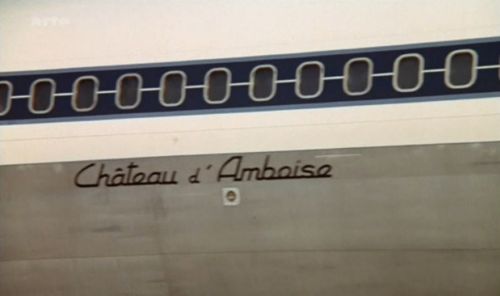