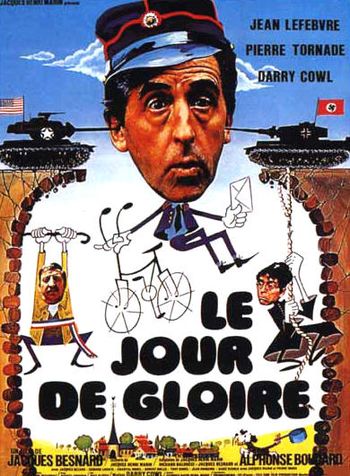 Summer 1944 : the village of Saint Laurent is ready to welcome the american troops but unfortunately, it's a german company with a secret weapon which comes in. As the bridge has blew up, the postman must found a solution or he will be shot at tea time. Unlucky, when he finds the american soldiers, they mistake him with a spy. 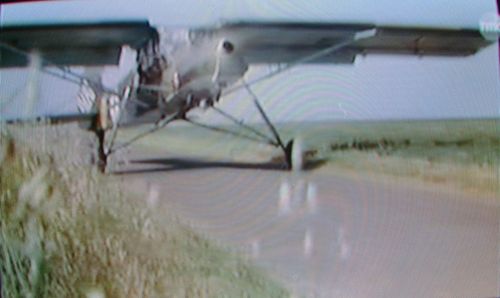 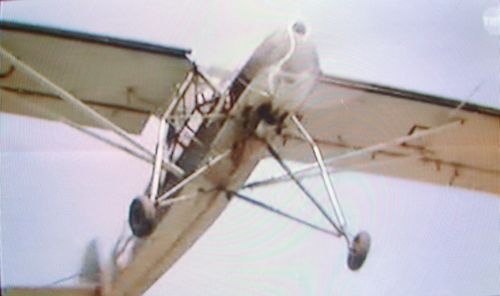 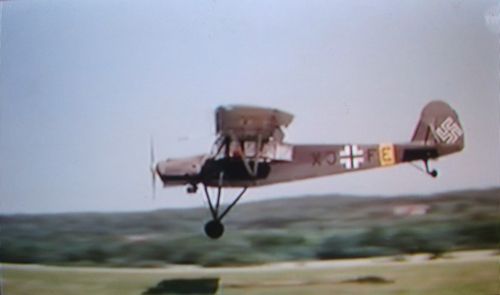