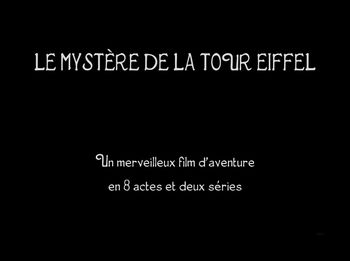 The Mironton brothers are twins but pass themselves off as Siamese twins at the fair. One of them is to receive a fabulous inheritance, but it is the other who learns of it.

Reg. F-AEIM Caudron C.68 c/n 5148.1 of 1922 (originally the second C.60 built). Was registered as F-ESAJ in different times.
The Caudron C.68 was first flown in 1922 and was on display at the 1922 Paris Salon, which opened on 15 December. Another C.68 -this F-AEIM but with a clear skin and registration painted in black- was flown to Paris by Becheler who landed it in front of the Grand Palais on 16 December 1922, then gave a demonstration of its folding wings. 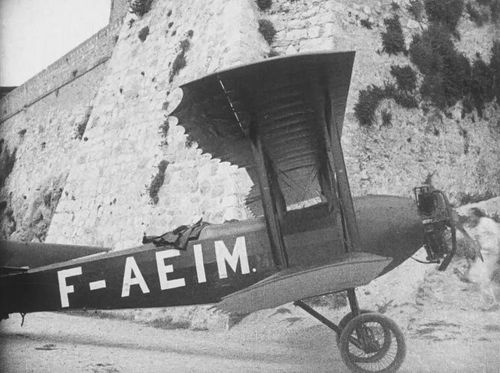 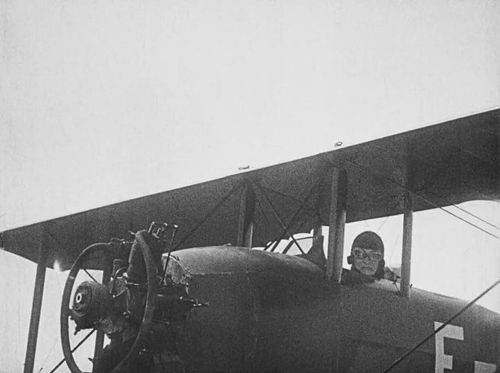 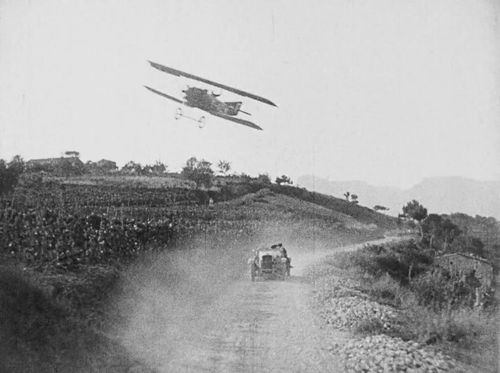 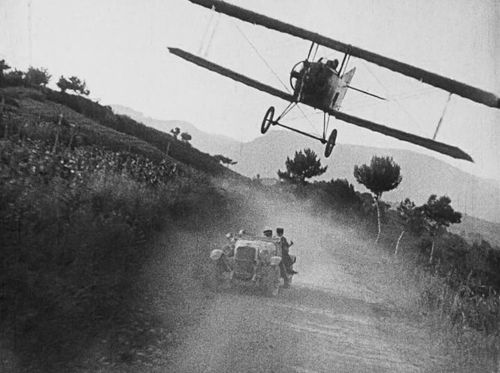 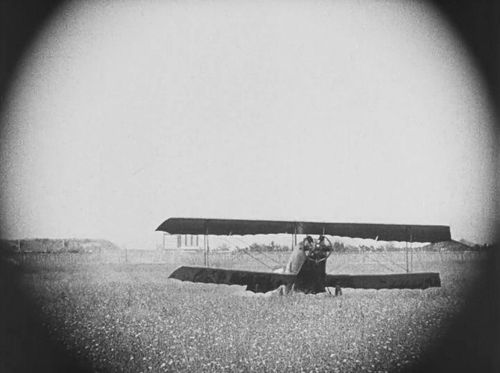 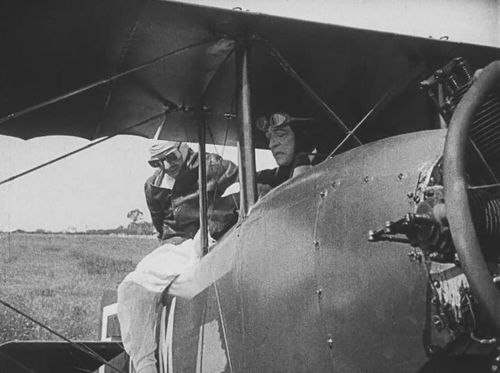