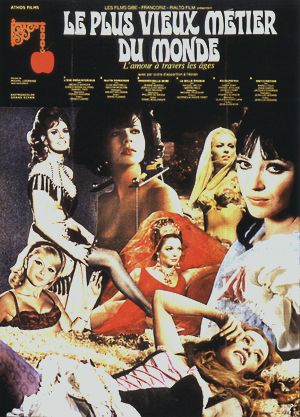 A collection of sketches on prostitution through the ages. 1) "The Prehistoric Era": A caveman discovers that a cavewoman is more attractive when cave paint is applied to her face. And she can earn more seashells that way. 2) "Roman Nights": The Emperor goes out seeking a little nocturnal amusement, only to find that the high-priced, Oriental courtesan he hires is his wife, the Empress. 3) "Mademoiselle Mimi": In revolutionary France, Mimi finds that her client, the nephew of a marquis, is more interested in watching the guillotinings out her window than he is in going to bed. 4) "The Gay Nineties": When Nini discovers by accident that her antiquated customer is a banker, she pretends to be an honest woman who has fallen in love with him. She even pays him, just like a gigolo! 5) "Paris Today": Two girls pick up clients by driving around in a car, and then an ambulance. Police pull the vehicle over for speeding. 6) "Anticipation": Demetrius has just arrived on Earth from another ... 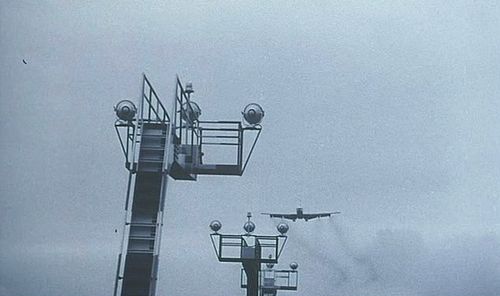 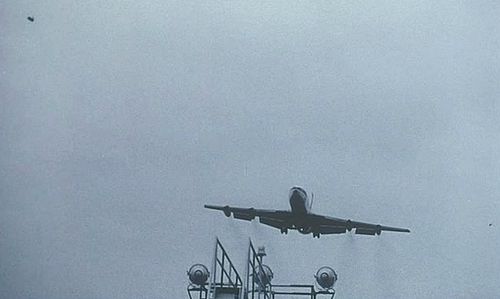 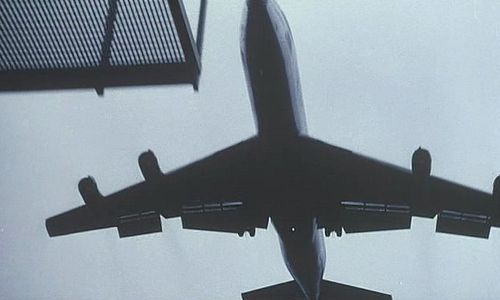 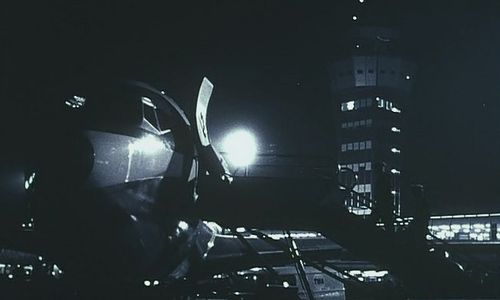 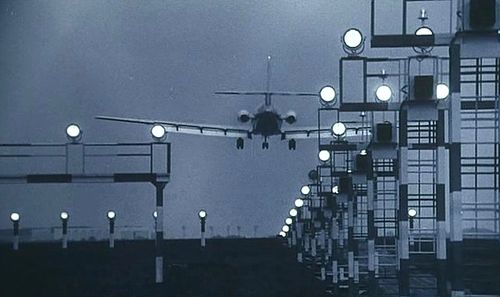 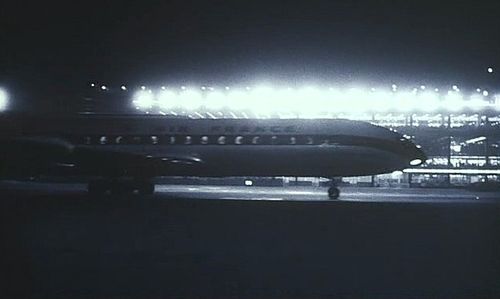 Registration F-BHRY, c /n 61. Another one on the right.Same aircraft in other movies at IMPDb: Frequently Seen Aircraft. 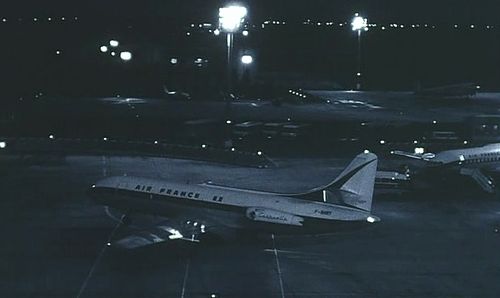 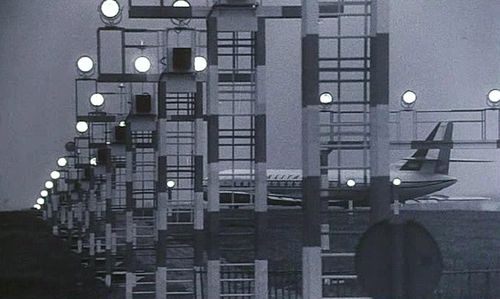 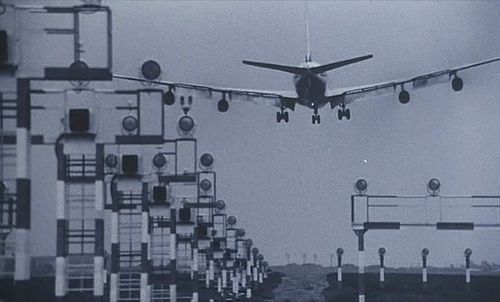 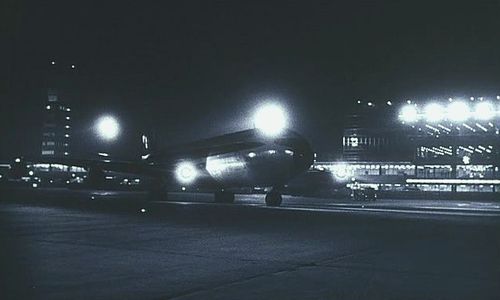