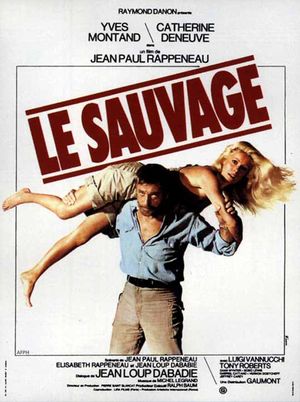 
Caracas, Venezuela. Just after her engagement with Vittorio, Nelly runs away from him. As he pursued her, she looks for help to Martin, a French middle-aged man she met by accident. He helps her to escape and drives her to the airport and gives her a plane ticket to Paris. Then he thinks he can go back to his peaceful lonely life on his island. Of course, he is wrong and will be bothered again by Nelly. 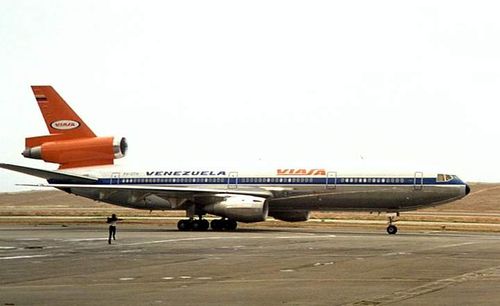 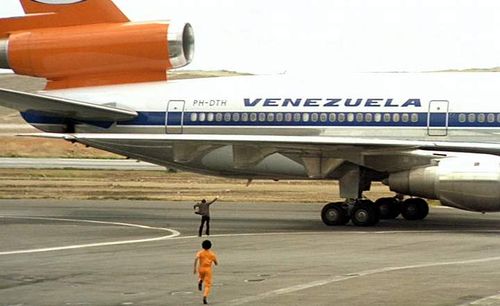 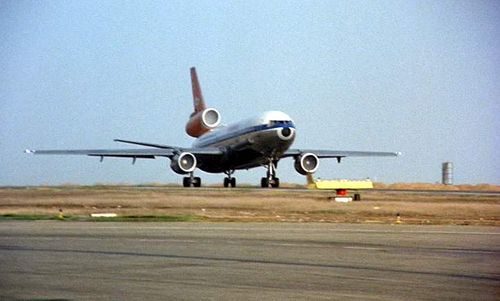 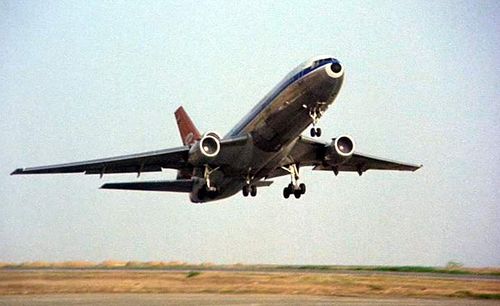 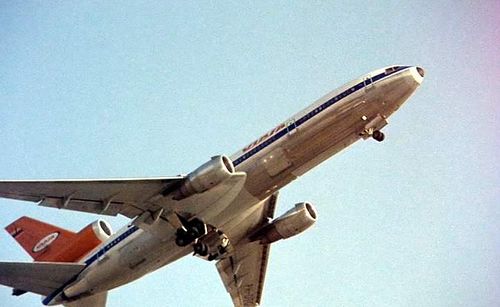 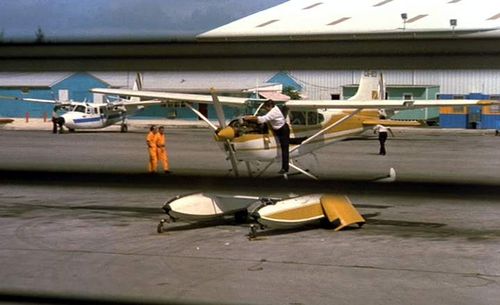 Cessna A 185F Skywagon and Rockwell 690A Turbo Commander in the background. 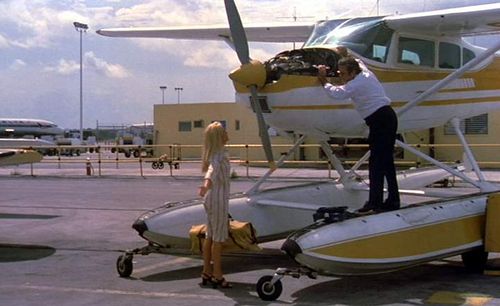 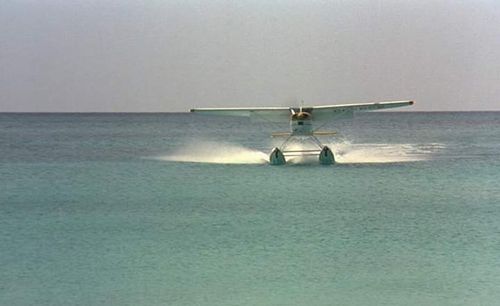 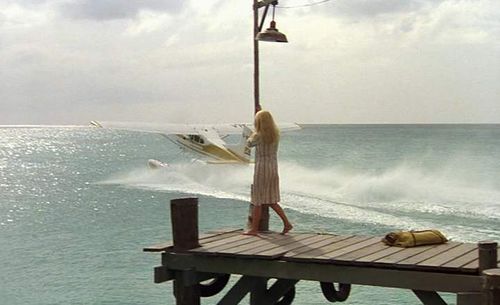 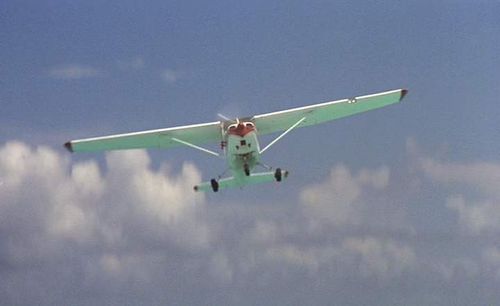 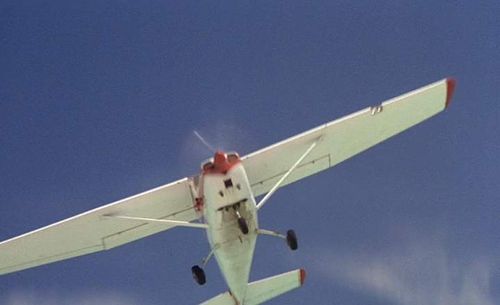 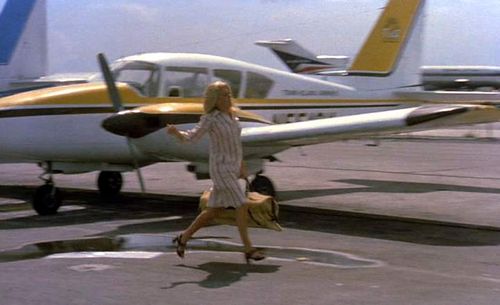 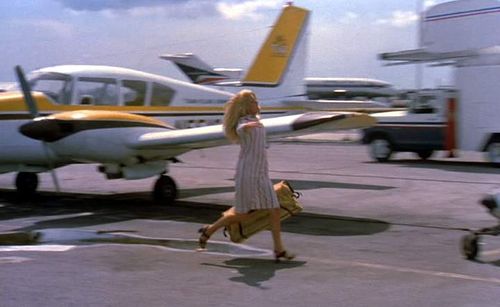 Boeing 727-232 Advanced of Delta Air Lines in the background. 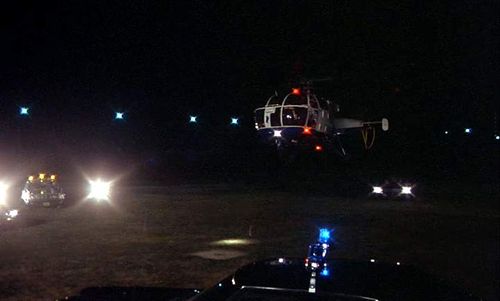