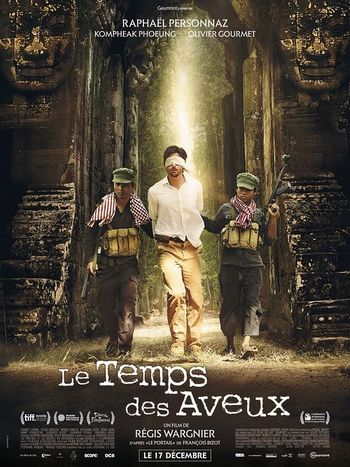 François Bizot is a French anthropologist studying Angkor temples. Living here since six years and married to a Cambodian with whom he had a daughter, he's still working despite fightings in the area. In October 1971, he's captured by the Khmer Rouge and spend more two months as a prisoner, being the first Westener to come to understand the really nature of the guerilla. Four years later, the full victory of Khmer Rouge led to another drama.

Archive footage of a late variant during a bombing campaign over Vietnam. 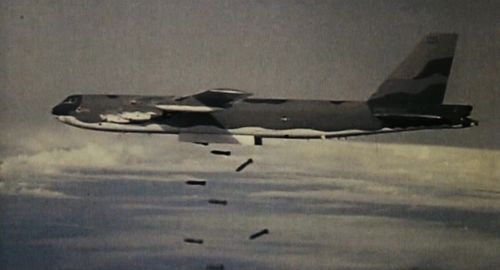