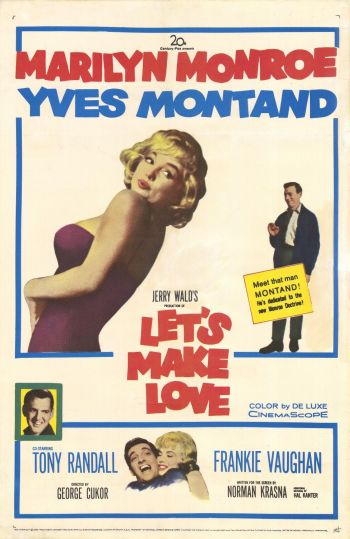 In one of the most decisive events of the Franco-Prussian War of 1870, the surrounded city of Paris dedicated the railway station 'Gare D'Orleans' to assembly balloons. 66 of them rised between october 1870 and end of Junuary 1871. The screenplay uses this picture with no link to the historical context.

Between the chemney and the rear mast.