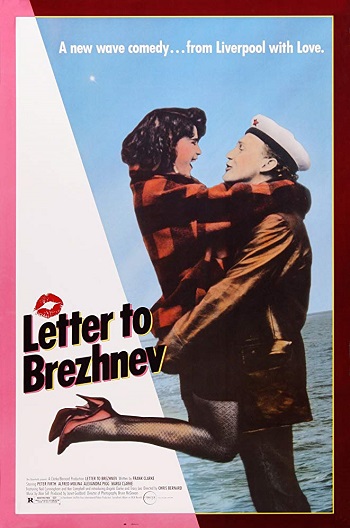 Two Soviet sailors, Peter and Sergei, go ashore in Liverpool to spend one night on the town. Peter can speak a minimal amount of English but it's enough to make contact with two Liverpudlian natives, Elaine and Theresa. Elaine and Peter immediately fall in love with each other, but the night is short and they must leave with the ship. Elaine can't forget him and writes a letter to Soviet General Secretary Leonid Brezhnev, asking him to make it possible for them to reunite. 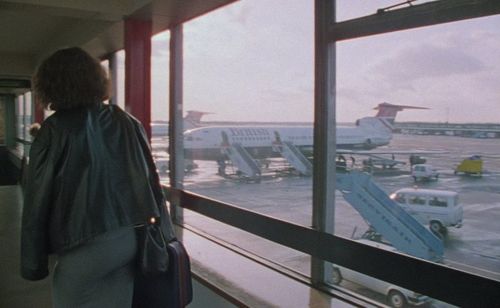