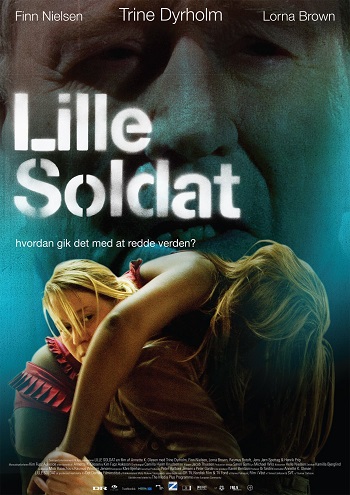 A soldier returning from war is hired by her own father to drive his prostitutes around town. She calls upon herself to help one of them. 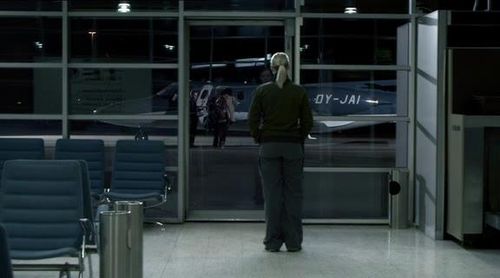 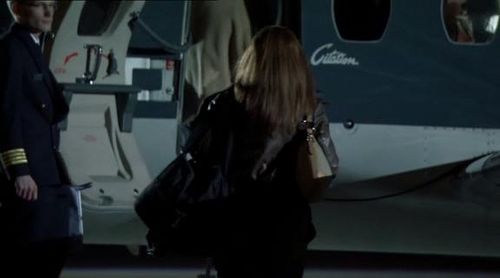