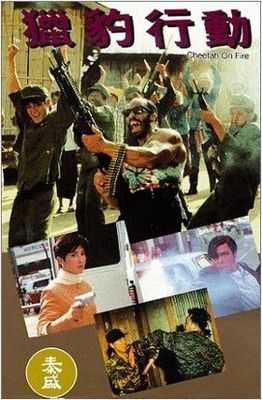 Movie (1992)
English titles: Cheetah on Fire, Revenge of the Cheetah

In Hong Kong, a weapon dealer has a special computer chip, which is needed to build a secret missile. He is trying to sell it to a foreign goverment. The local secret police, the CIA and an enemy band is looking for him, but he has a very rich and influential man as his partner. 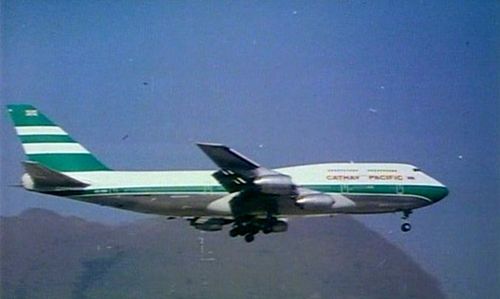