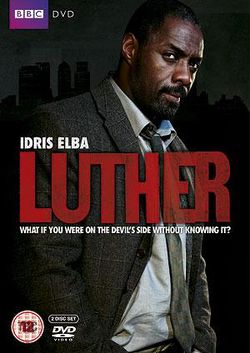 DCI John Luther is a troubled, yet genius detective who investigates some of London's most grisly and baffling murder cases using an unconventional approach that often crosses the line. As well as causing himself trouble, he also acts as a magnet for other troubled individuals such as the sociopath Alice Morgan with whom he has a bizarre friendship. 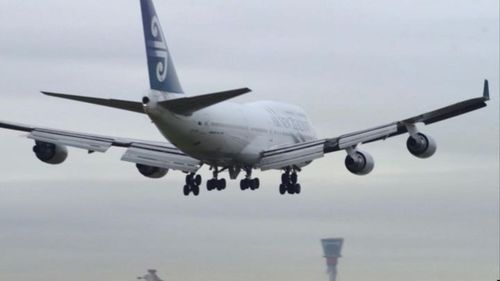 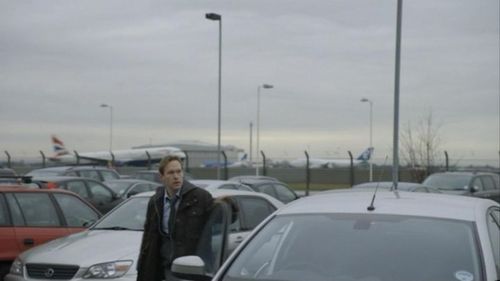 Ep.2.04
Seen a number of times late on when it is used to follow and watch the killer as he makes his way through Central London. 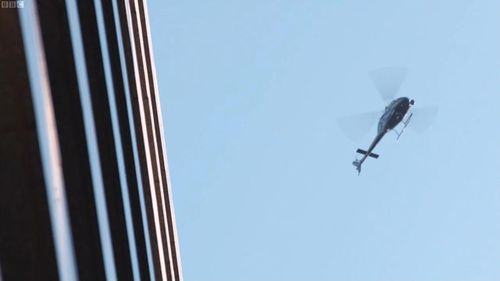 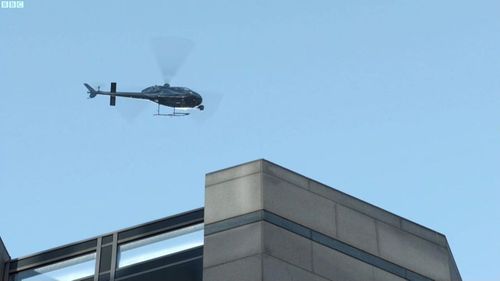