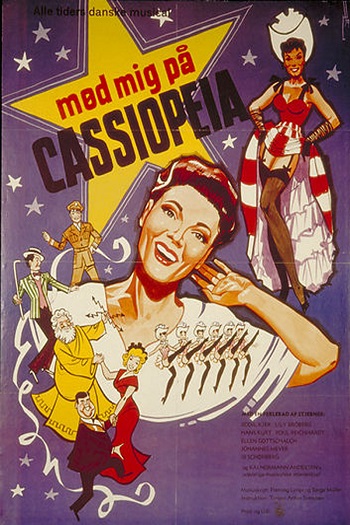 A stage writer desperate for inspiration acquires a muse straight out of Greek mythology. She bedazzles everyone she meets, but will the play be done in time, and will earthly life win the muse over?
Airport scenes filmed at Copenhagen Airport, Kastrup. 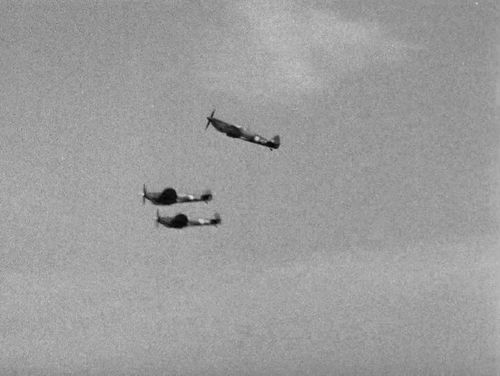 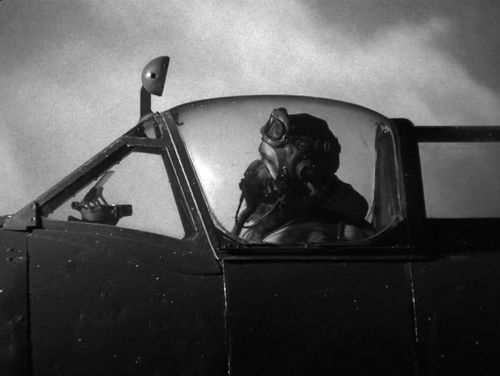 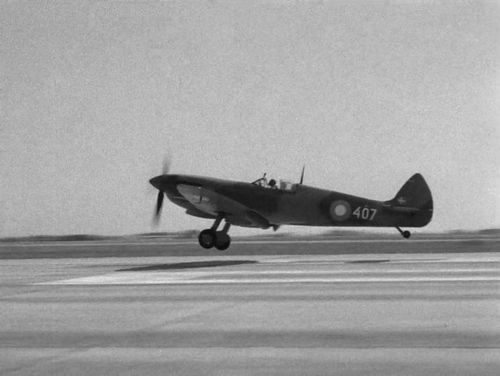 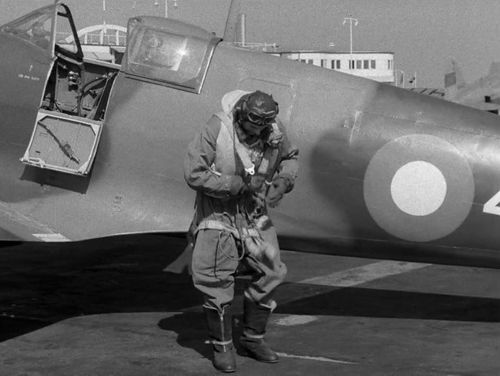 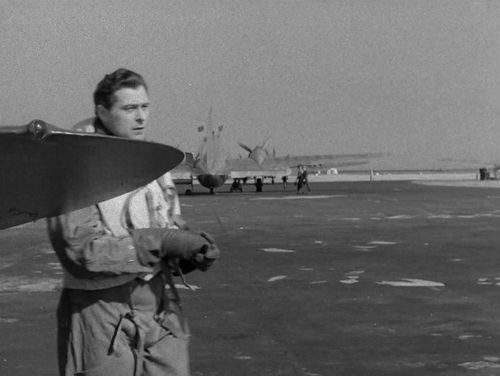 With the name Sven Viking, must be registration OY-DDA, c/n 19288. Built for the USAAF with serial 42-100825 around 1942, in 1946 went to DDL- Det Danske Luftfartselskab as OY-DDA Sven Viking. Transferred to SAS in 1948 with the same registration and name. Bought by Air Carrier Service in 1951 and reregistered N9984F. Then to Piedmont Air Lines as N50V. Acquired by the French Marine Nationale in 1962 and given serial 100825 / 25. Later to the civil register as F-YFGN and eventually preserved at the Airborne Museum in Sainte-Mère-Eglise, Manche where she survives today, painted (falsely) as USAAF serial 43-15159 The Argonia.
This aircraft should not be confused with the OY-DDA Sven Viking preserved at Danmarks Tekniske Museum, which historically never flew for DDL or carried that registration. 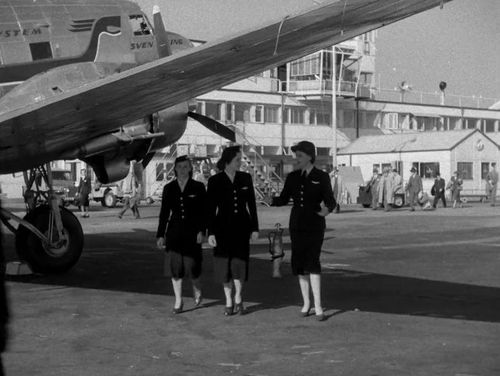 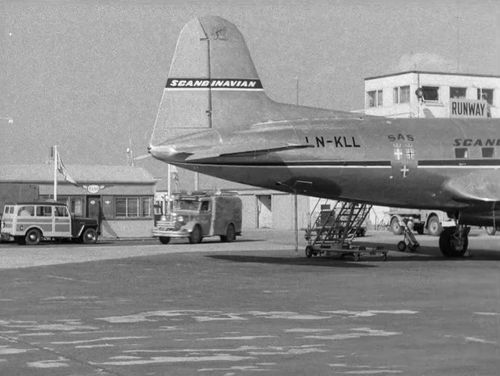