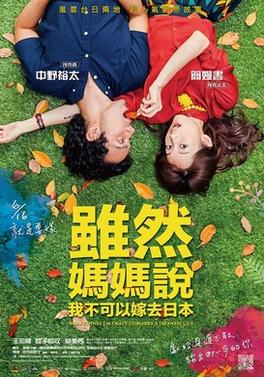 Yi-han is a Taiwanese girl who not only has a love for Japanese culture, but also majors the language in college. One day, Yi-han receives a Facebook message from a Japanese guy named Mogi. From then on the pair begin to interact through Facebook. During a holiday trip to Taiwan, Mogi finally met Yi-han for the first time, where time seems to pass even more quickly when they are together. Over time, with the frequent exchanges of messages, they begin to develop mutual feelings for each other, but can they make things work despite the circumstances?

Reg. JA8967 (c/n 27030/37) of All Nippon Airways. Note that this specific aircraft was used only for domestic flights, so it would not have actually flown to Taiwan. 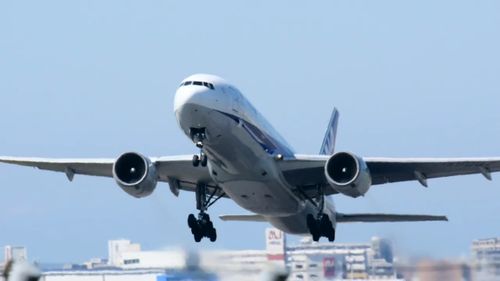 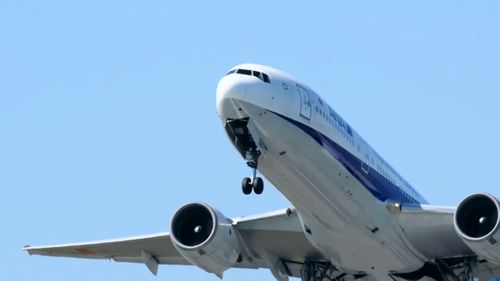 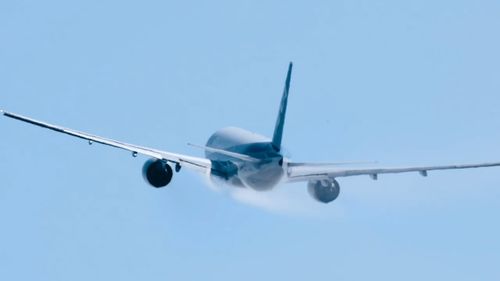 Either an A320 or A321 of TransAsia Airways, making a posthumous appearance as the airline went under 6 months before the movie was released in Taiwan. 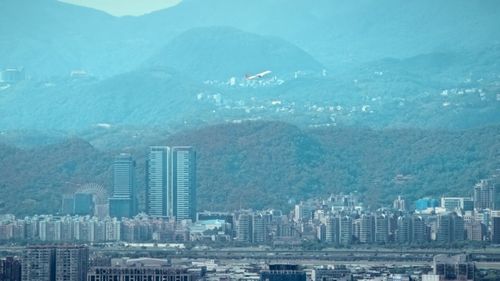 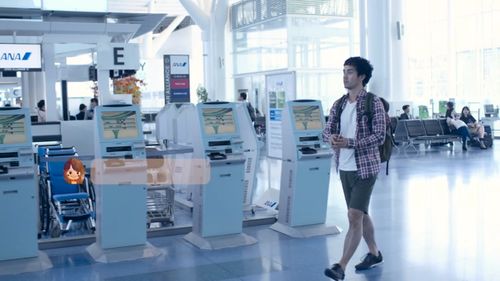 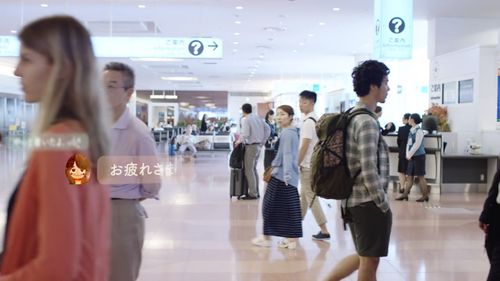 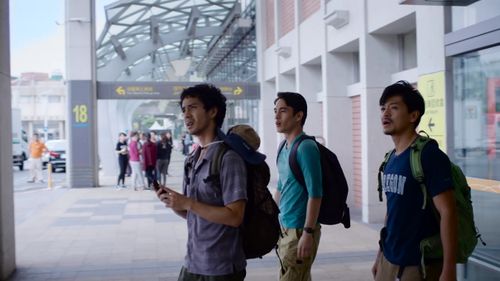 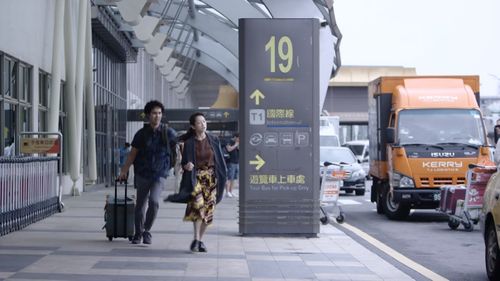