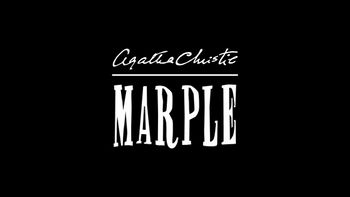 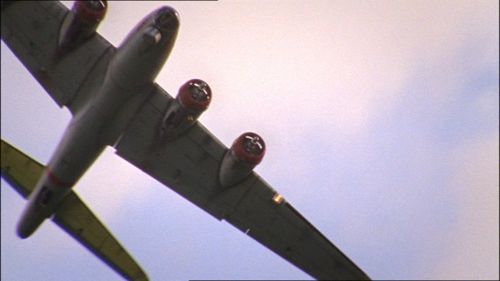 Note the red cowling and wing to fuselage assembly which are the most visible differences with a real Boeing B-17. 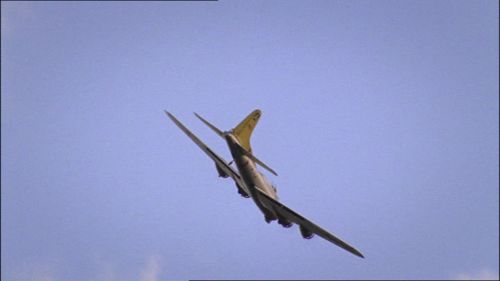 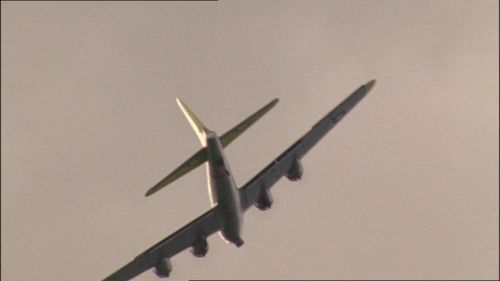 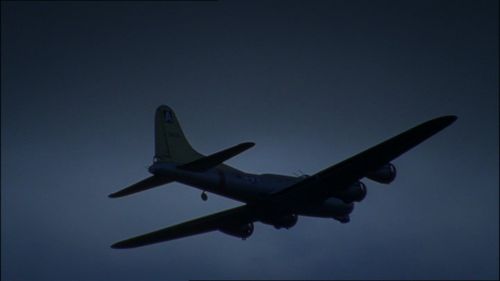 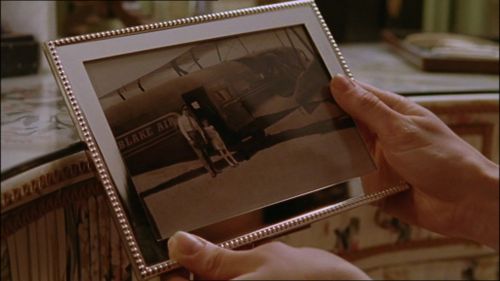 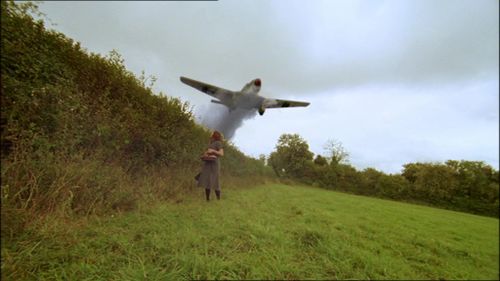 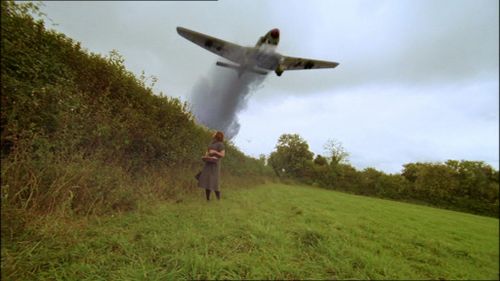 Cockpit is a tandem layout but the real Stuka has back-to-back seats. 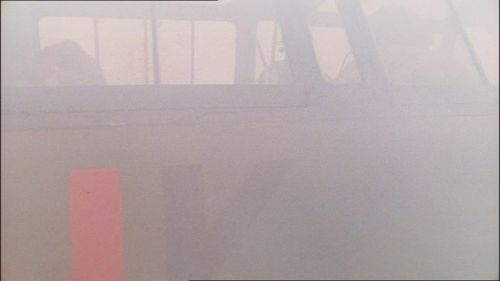 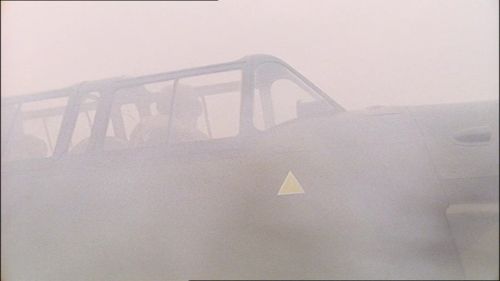 When the pilot is trying to jump, he's opening the sideways-hinged cockpit canopy like with a Messerschmitt Bf 109. The Stuka has a canopy with two separate sliding sections. 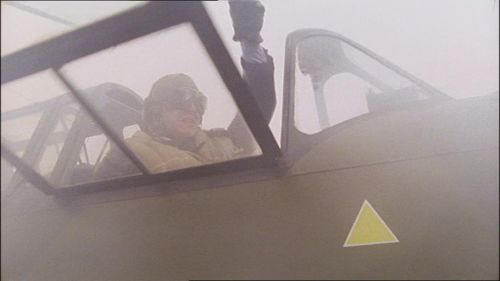