(from left to right) The biplane is a Farman HF.3 then what seems to be a Blackburn Type D with the Deperdussin TT in the foreground. 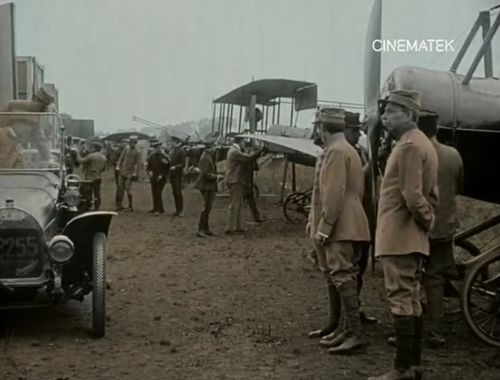 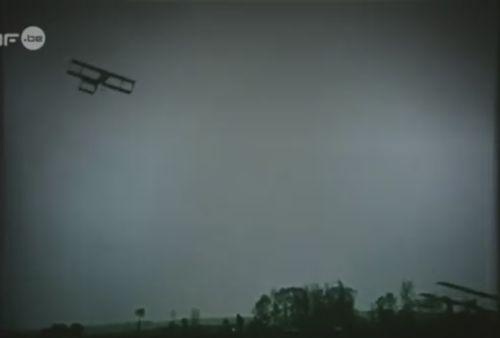 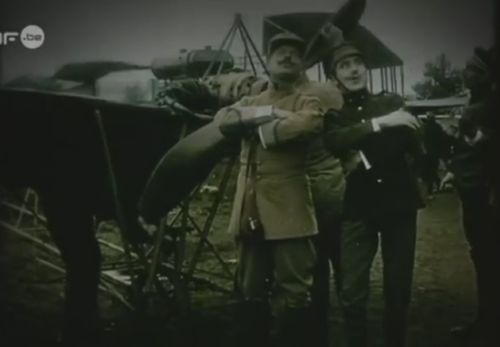 Built near Brussels in 1912 and tested in 1913. Never flew. Two other lighter prototypes were built. All the three machines found by German troops and destroyed during Summer 1914. More information (in French) on the discussion tab. 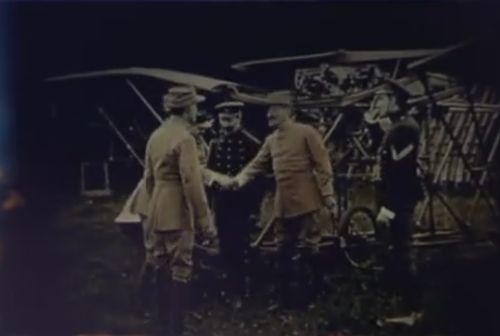 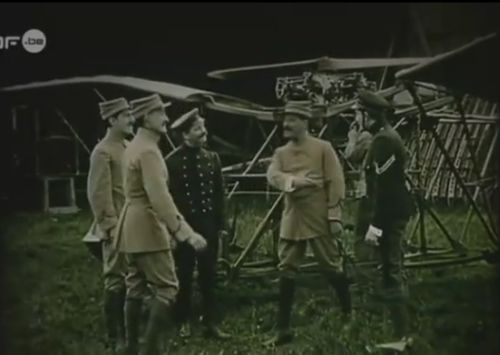 At the outbreak of the World War One, only four of these aircrafts were on strength with the Aviation Militaire Belge (Belgium Air Force) and only for observation duties ! 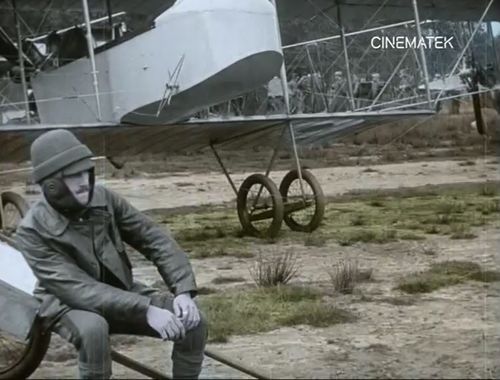 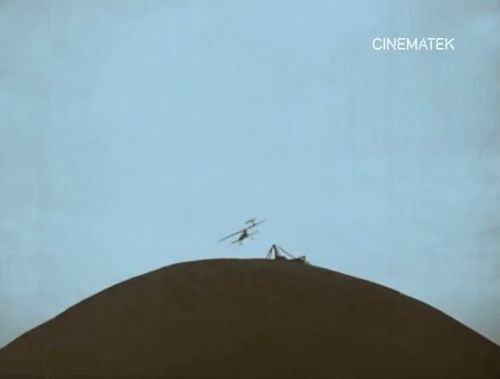 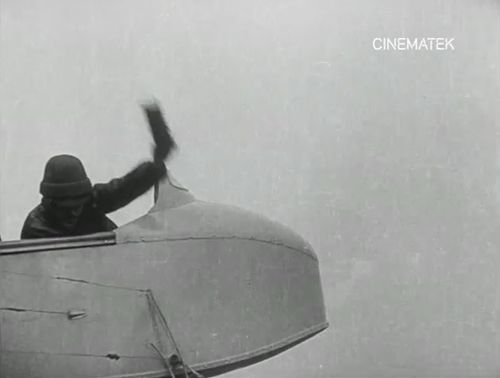 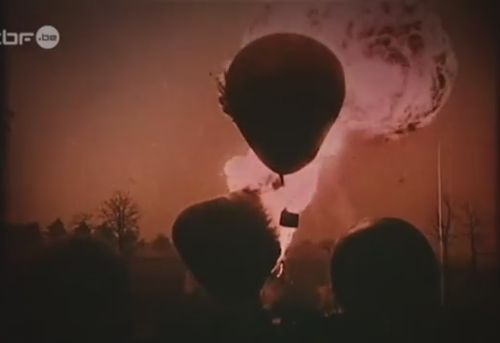