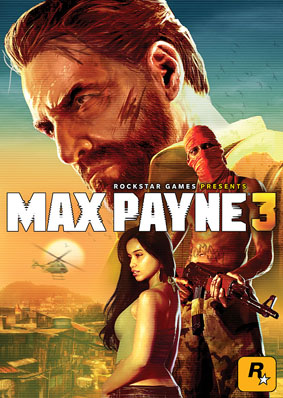 The game is set in São Paulo, Brazil, several years after the events of the second game. Max Payne now works in executive protection for the wealthy Rodrigo Branco and his family in the hopes of escaping the memories of his troubled past. When a street gang kidnaps Rodrigo's wife, Max is pulled into a conspiracy of shadowy, warring factions threading every aspect of São Paulo society in a deadly web that threatens to engulf everyone and everything around him. 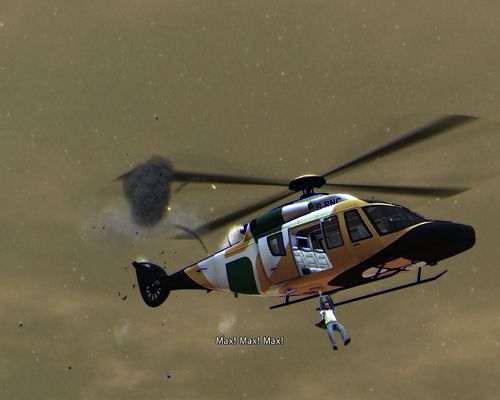 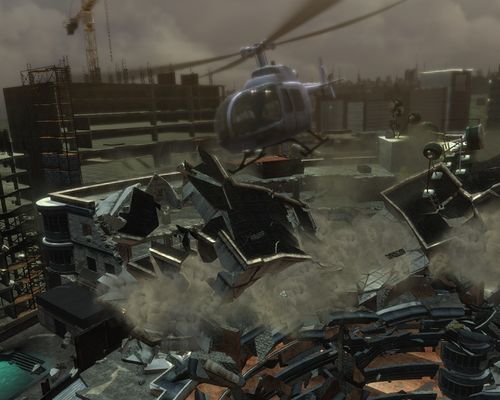 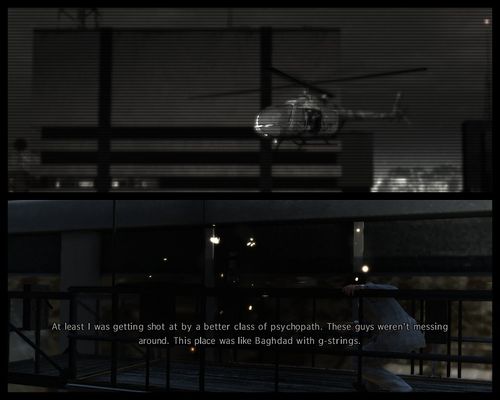 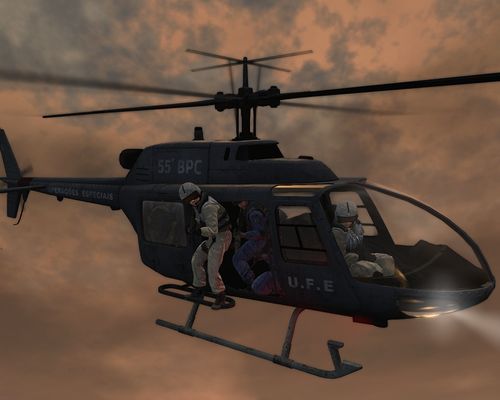 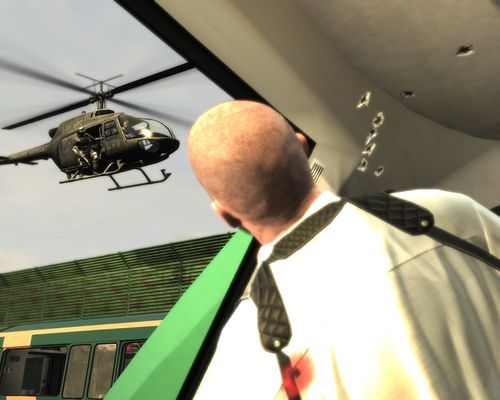 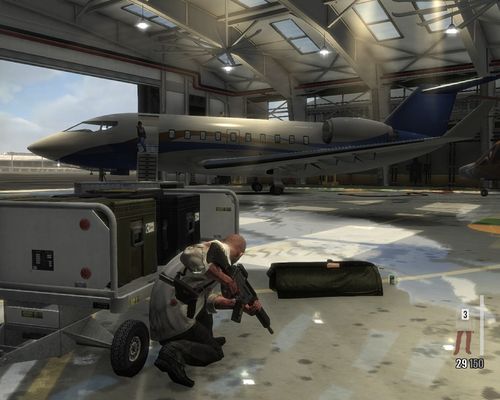 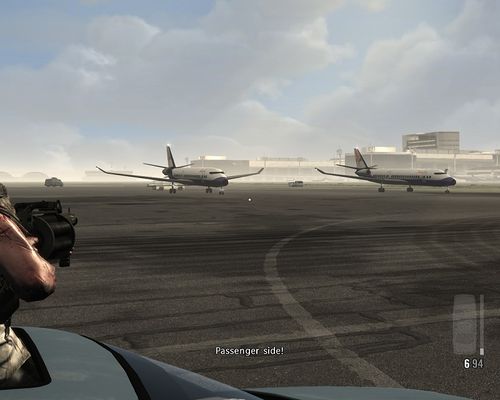 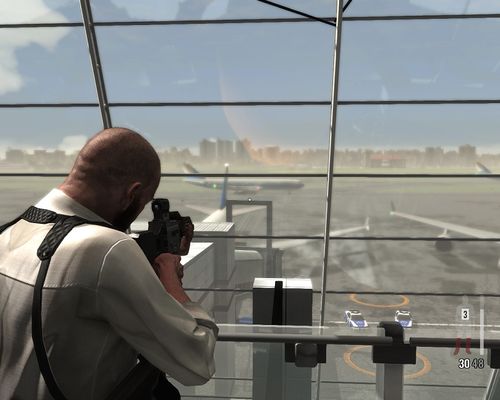 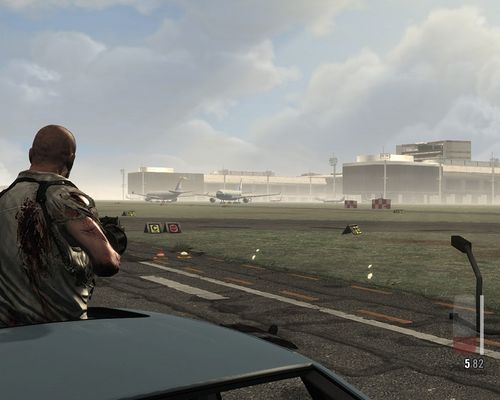 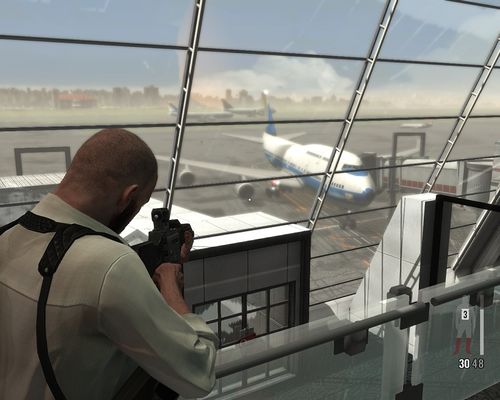 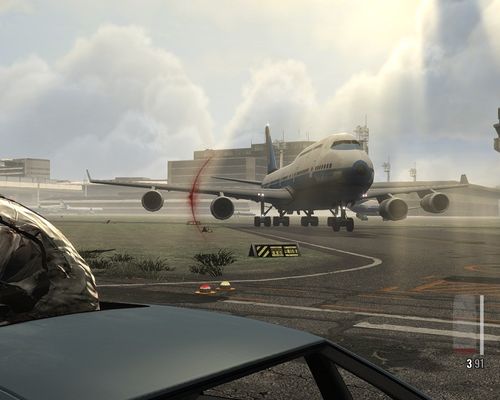 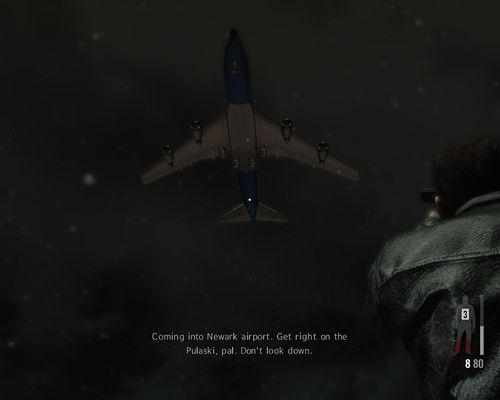