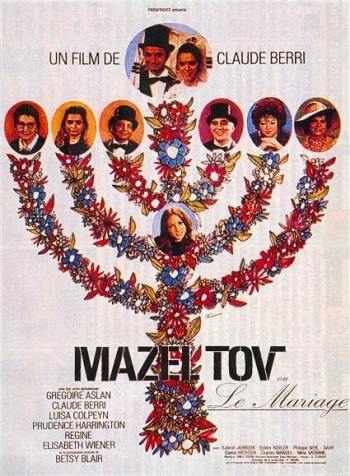 Claude and Isabella met on a beach one summer and got easily involved. But while he has dreams of settling down with a family, she just wants to have fun. When Isabelle becomes pregnant, Claude is advised by both families to marry but things get more complicated when he meets an English woman. 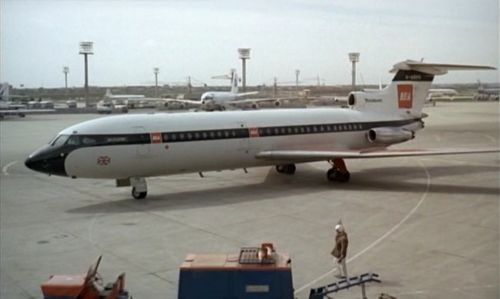 Sud Aviation SE 210 Caravelle of Air France in the background. 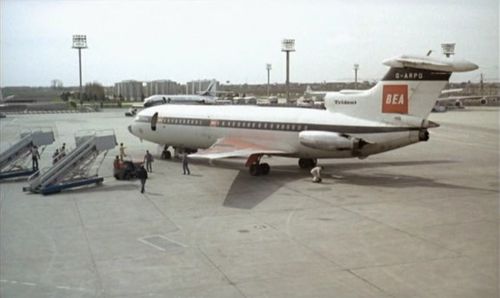 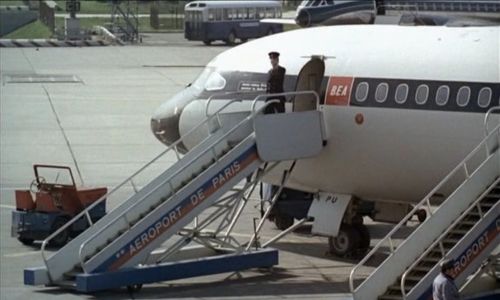