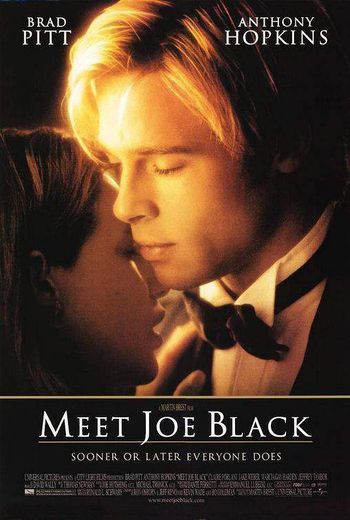 Death, who takes the form of a young man, asks a media mogul to act as a guide to teach him about life on Earth and in the process he falls in love with his guide's daughter. 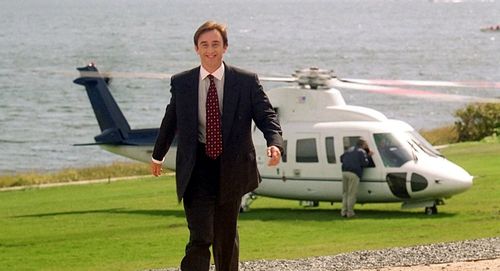 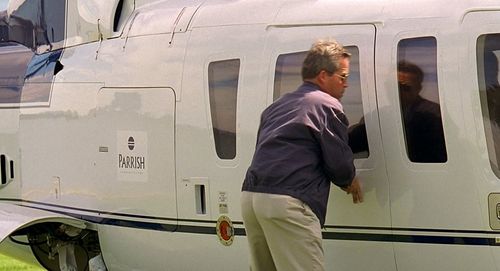 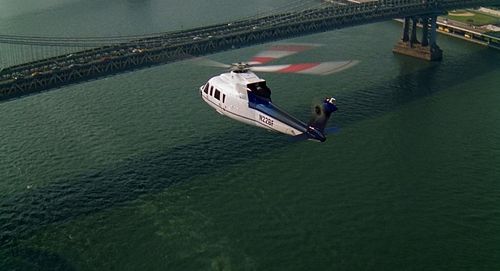 At the Downtown Manhattan Heliport. 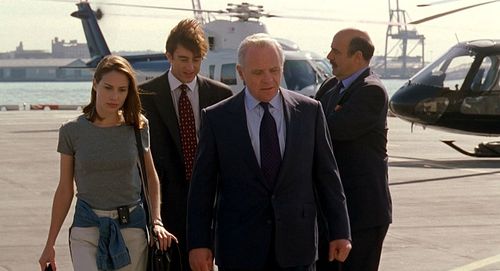 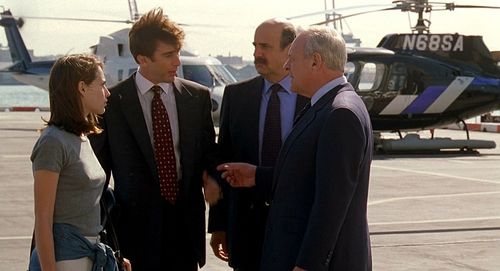 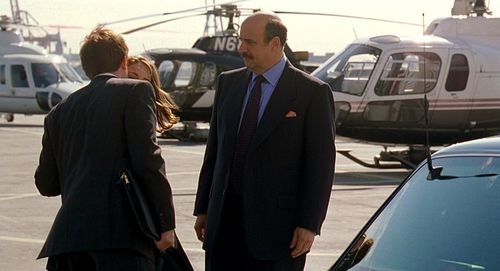