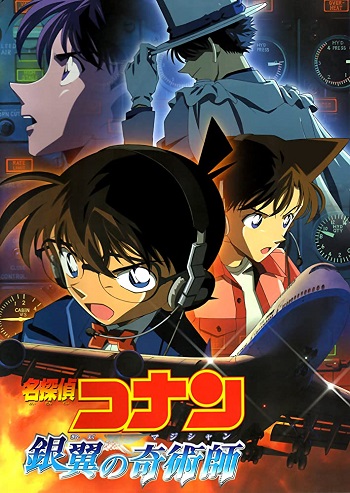 An actress reached out to Kogoro Mori as she received a letter from the thief Kaito Kid about stealing an important Gem. Conan is faced with a difficult task of Stopping Kaito Kid who is disguised as Shinichi Kudo. 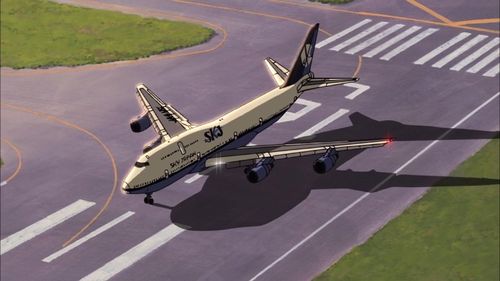 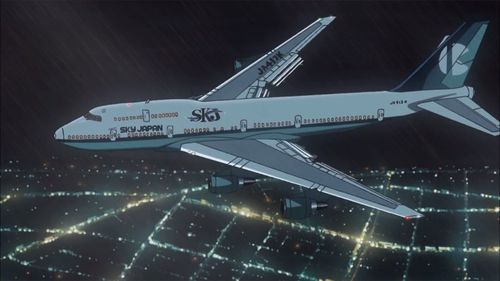 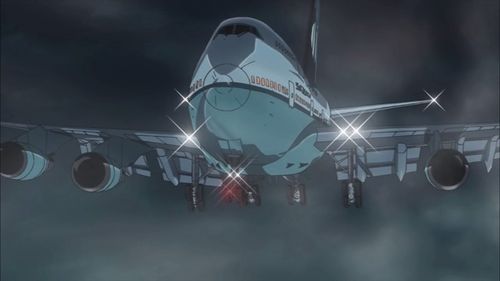 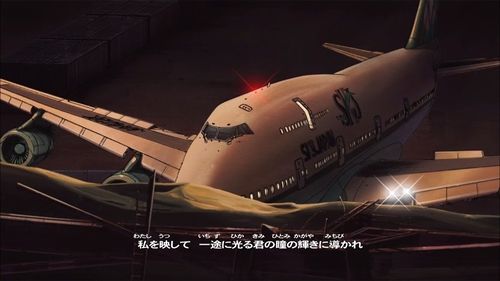 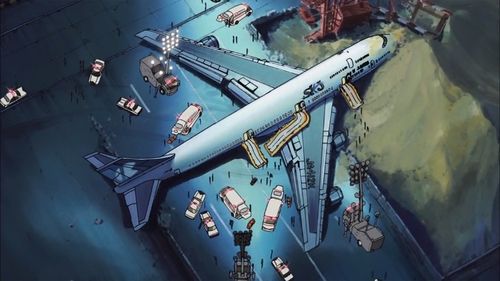 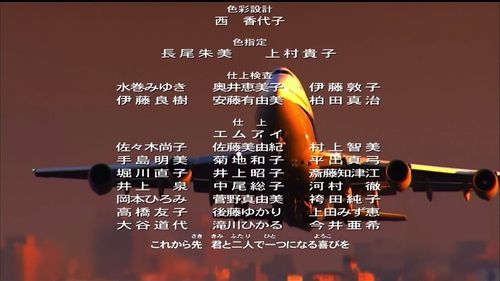