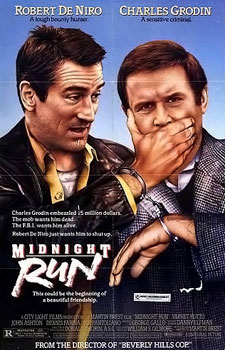 Accountant Jonathan Mardukas is wanted by the FBI and the mafia. He finds himself pursued by two bounty hunters, Jack Walsh and Marvin Dorfler, who want to bring him in.

Used by mob hitmen in an attempt to kill Jonathan Mardukas. Jack Walsh shoots out the tail rotor, causing the copter to spin out of control and collide with a cliff. Registration N2303V, c/n 51019. 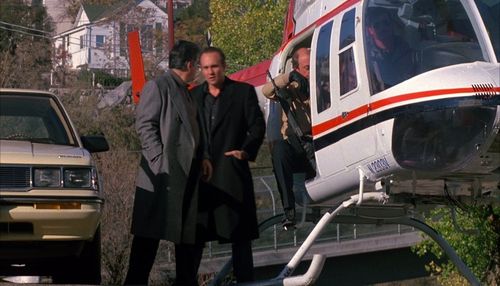 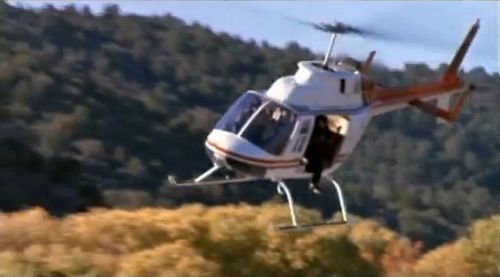 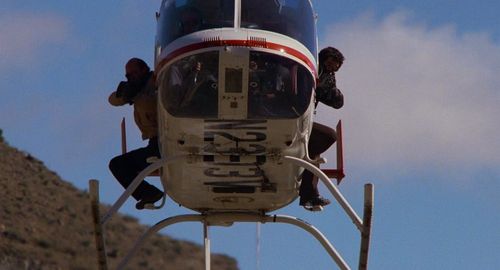 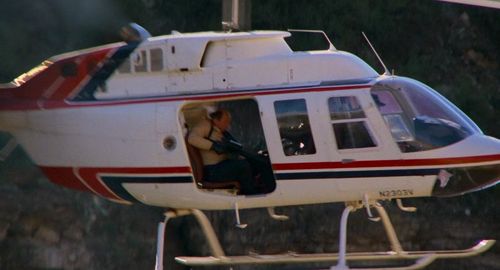 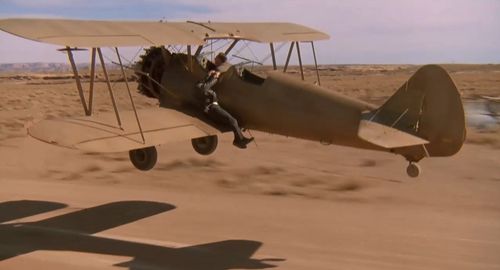