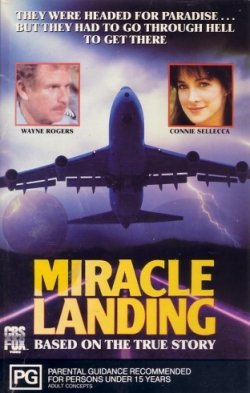 First Officer Mimi Tompkins tries to become the first female pilot from Paradise Airlines. During a routine flight of hers, the aircraft loses a part of its fuselage. With a half–broken aircraft Mimi and Captain Bob Schornstheimer are forced to make an emergency landing.
This movie is based on the true events of Aloha Airlines flight 243. 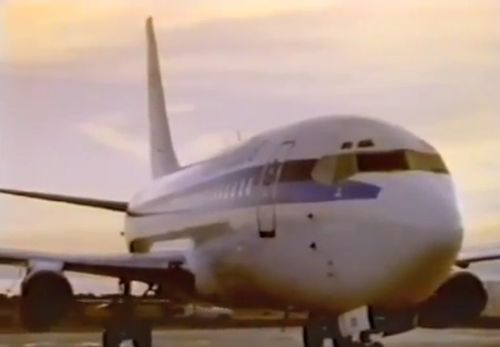 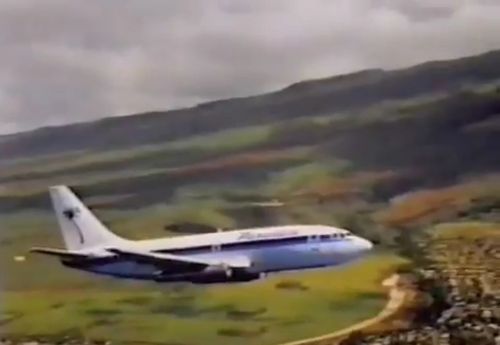 Paradise 243 during take off from Hilo. 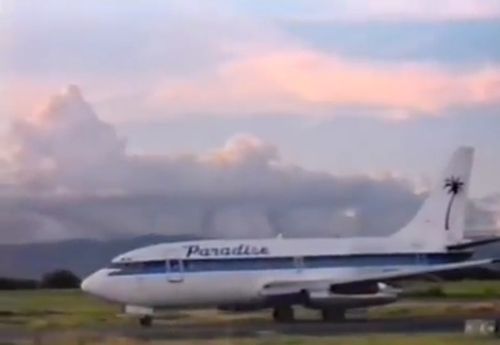 Paradise 243 after the decompression. 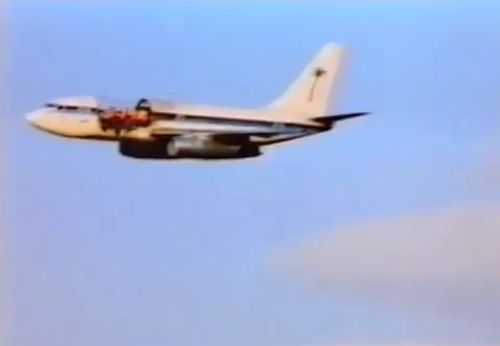 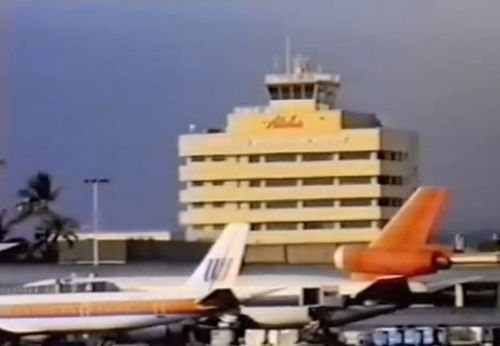 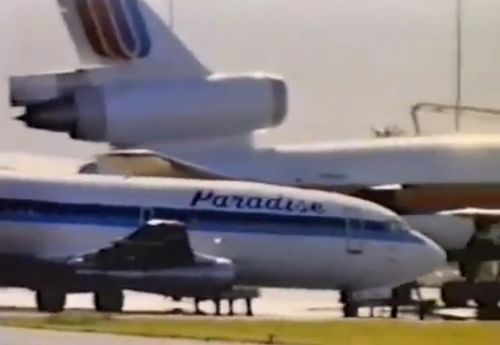 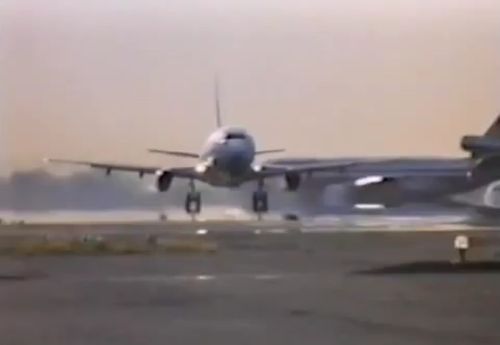 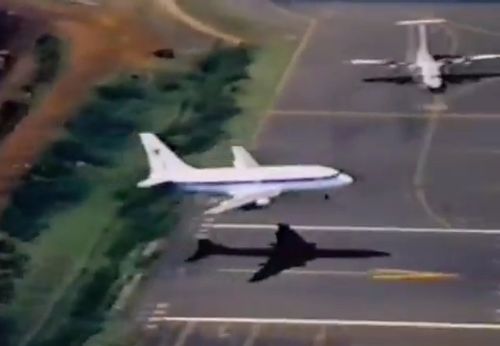 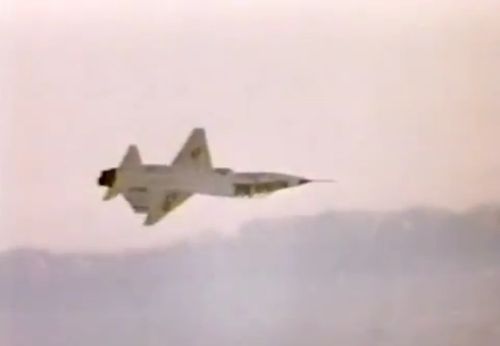 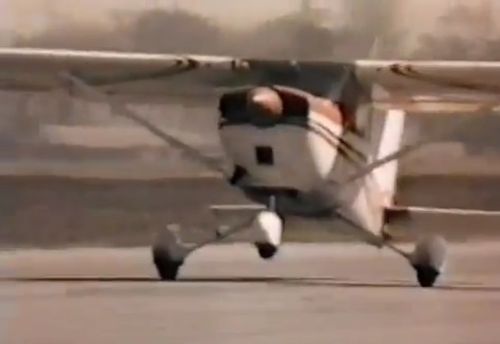 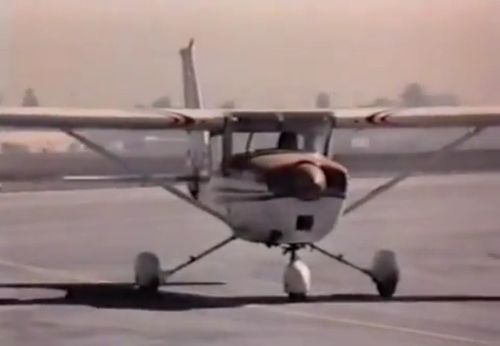 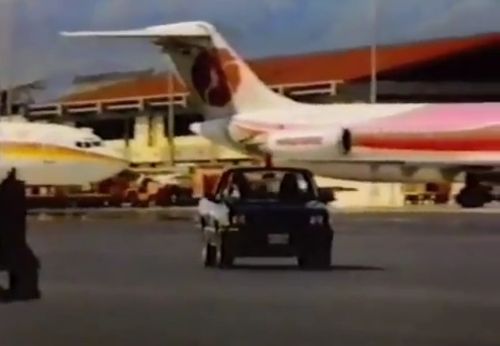