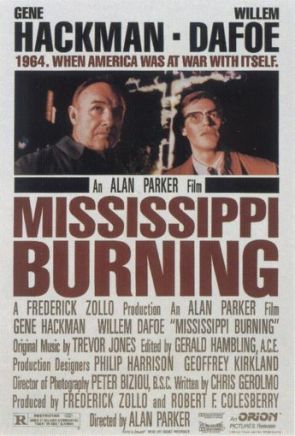 1964. A car with four young people on board runs through the Texas night. Three other cars are getting close, very close. After a short chase, the car stops as the driver noticed the police lights. Unfortunately, it's a trap and they will be murdered. The next day, two FBI agents arrive and begin their work despite the reluctance of officials and ordinary racism. 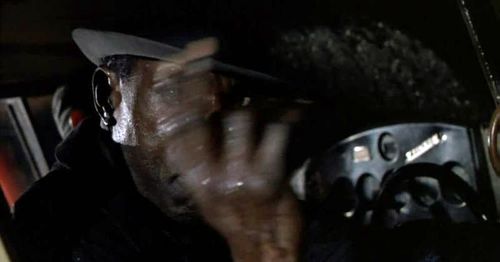 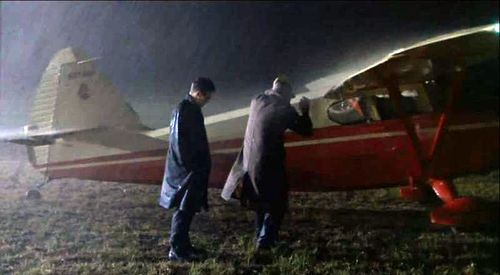 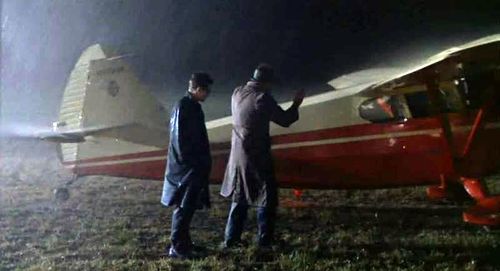