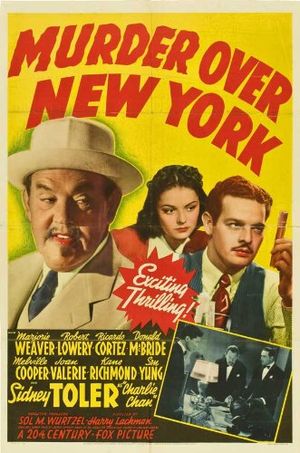 When Charlie's old friend from Scotland Yard is murdered when they attend a police convention in New York, Chan picks up the case he was working on. 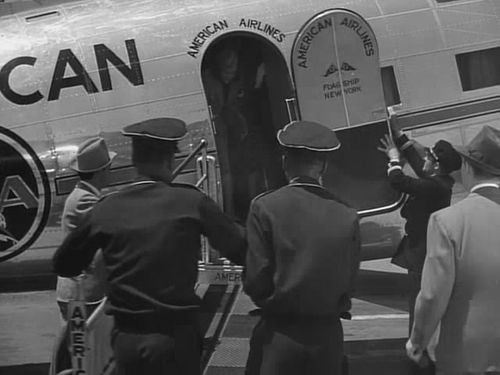 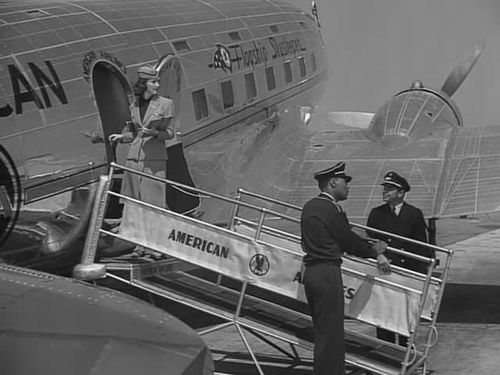 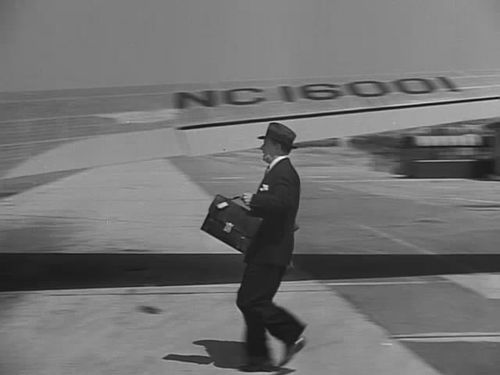 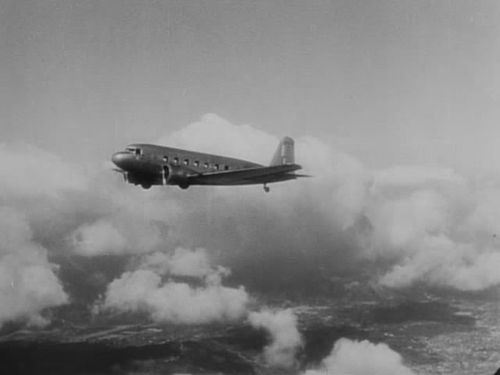 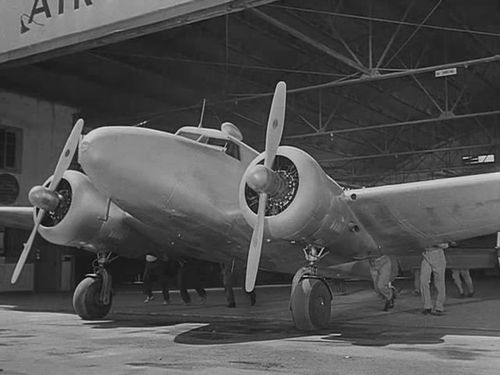 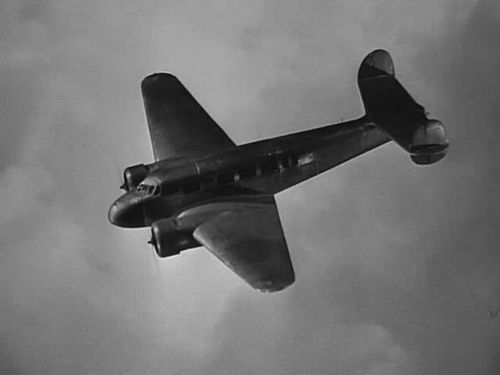 The two-seat USAAF aircraft in the background is a Ryan product. PT-20 very likely as it seems fitting the Menasco C4S engine used on the civil variant STM, rather than the Kinner R-5 that would make PT-22. 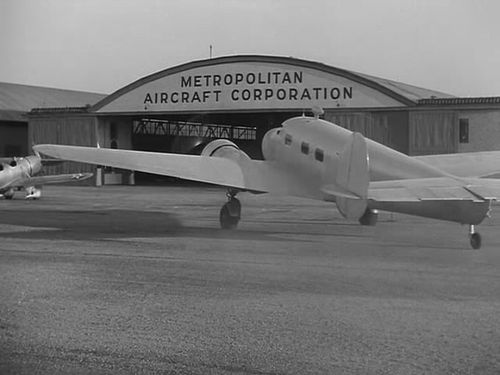