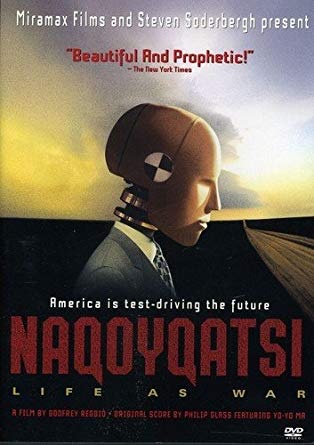 A movie with no conventional plot: merely a collection of expertly photographed scenes to demonstrate society's transition from a natural environment to a technology-based one. 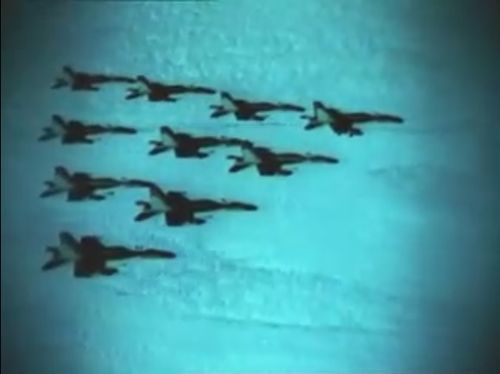 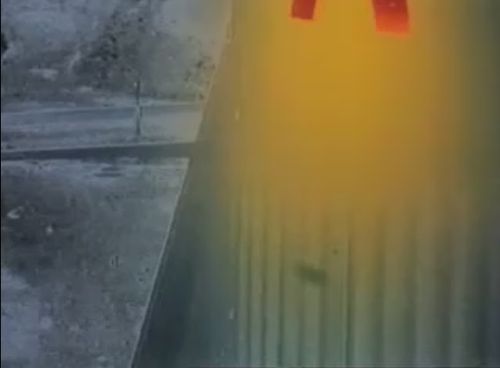 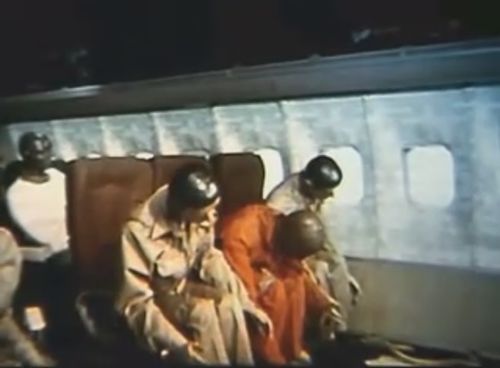