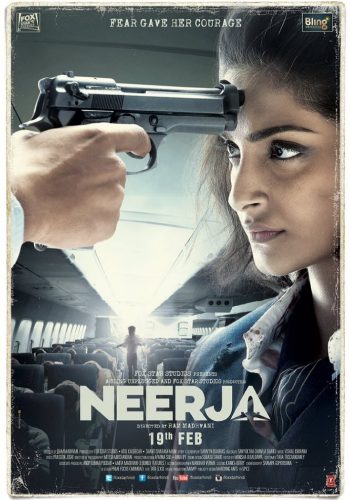 Another CGI trying to replace the former landing plane but less convincing than N656PA.

A Push and Go toy lost by one of the child during use of the evacuation slide.

Archive footage of a flypast of Indian Air Force helicopter.