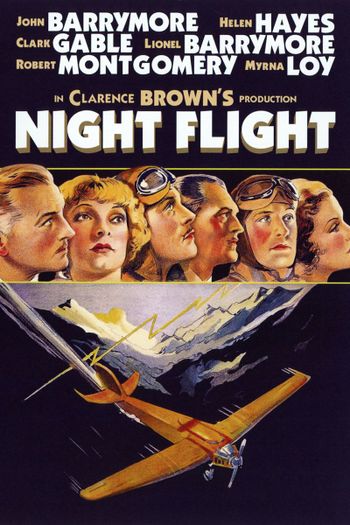 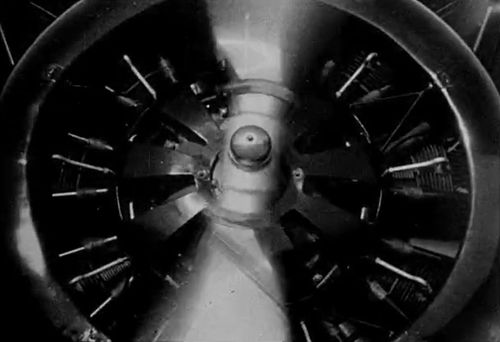 The aircrat manned by Auguste Pellerin (acted by Robert Montgomery) wearing the code 24.
Reg. F-AIUL Falcon Conqueror Mailplane aka D-12 Mail Plane built in 1928. First built as C301E c/n 15 and refitted in 1930 with a Liberty 12 engine as a French demonstrator for European sales.
In France, F-AIUL was used for a Latécoère 25-3.R, a French parasol-wing monoplane with enclosed seating for passengers and an open cockpit for the pilot mainly used in South America for mail purposes by Aéropostale, the Latécoère airmail service for which Antoine de Saint-Exupéry was pilot. This inspired him the book based on his personal experiences while flying on South American mail routes and was later the skeleton of the screenplay.
Here the historical Compagnie générale aéropostale (usually named l'Aérospostale) becomes the fictitious Trans-Andean European Air Mail 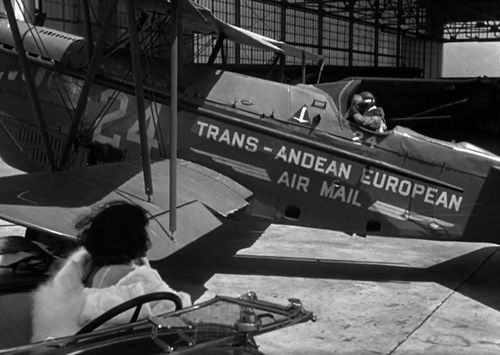 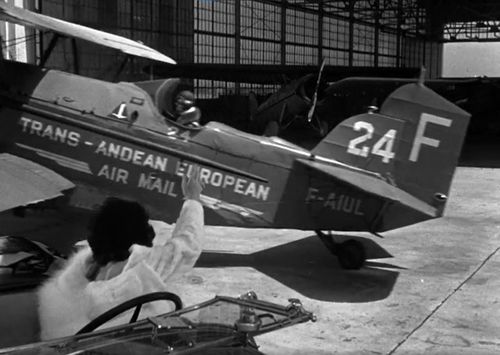 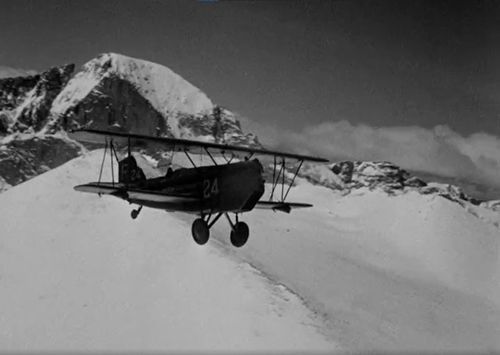 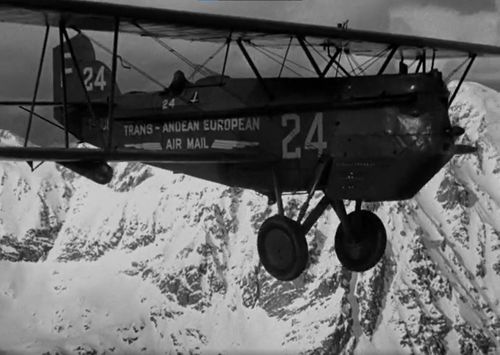 The "white" aircraft inside the hangar. 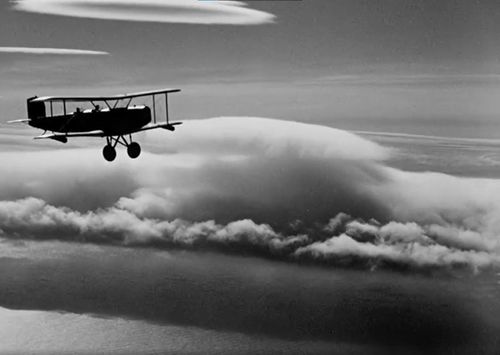 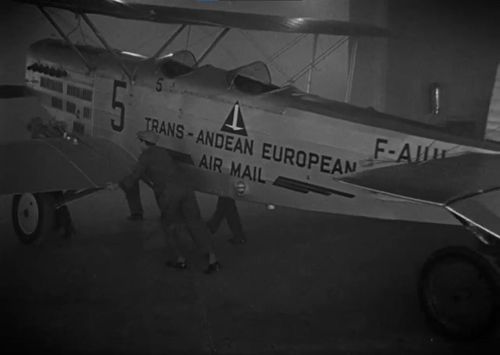 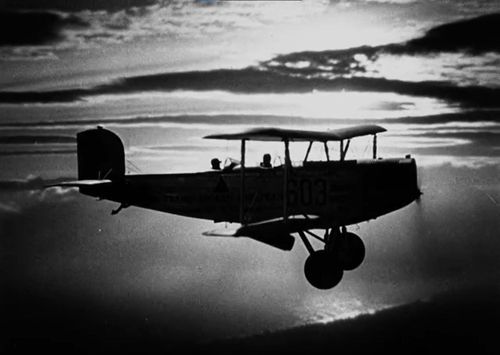 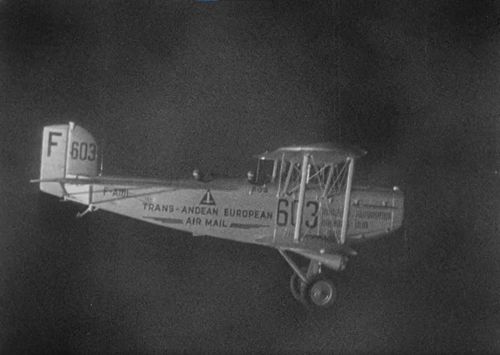 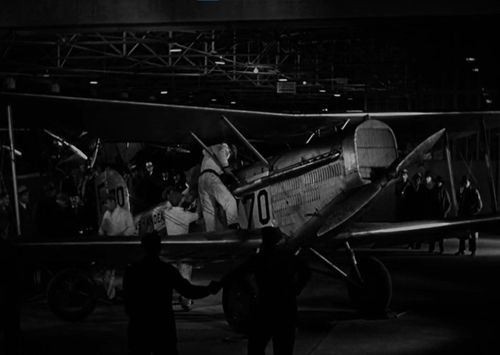 #70 of the Brazilian Pilot (William Gargan). 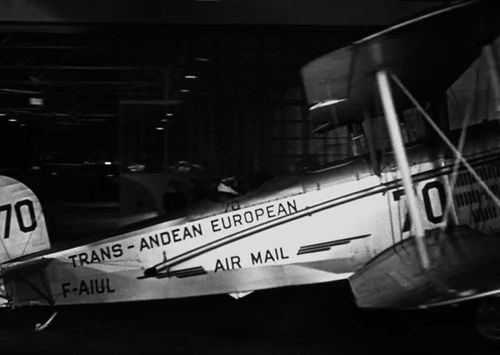 Close to Curtiss D.
Aviation history in Argentine started in 1910 with the first flight made with a French monoplane (as like as most of the records).
And the first aircraft built in Argentina (in 1910) was the monoplane Castaibert by Paul Castaibert (1883-1951).
No Pierre Roblet among Argentinian pioneer. 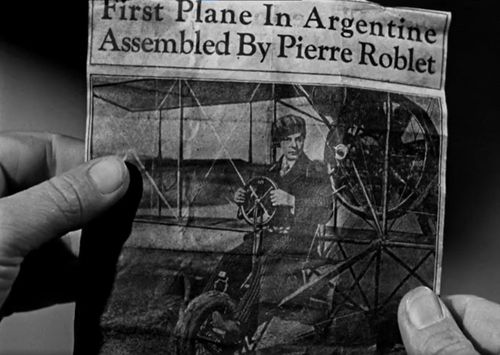 Ford Trimotor or Fokker F.VII/3m ?
And an unidentified biplane single-engine aircraft behind. 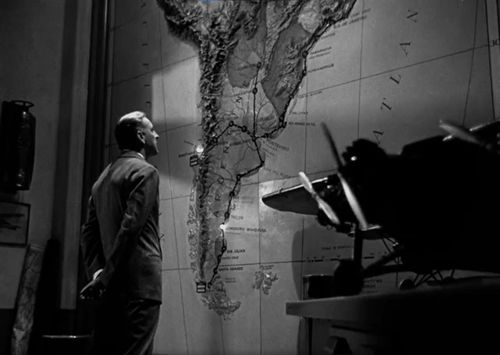 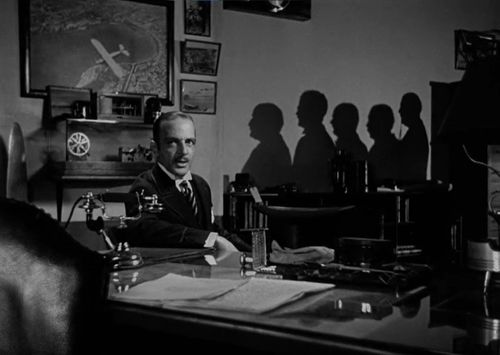 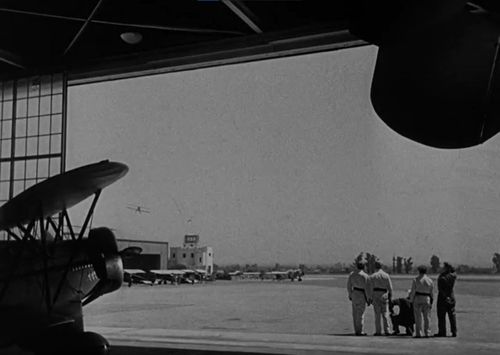