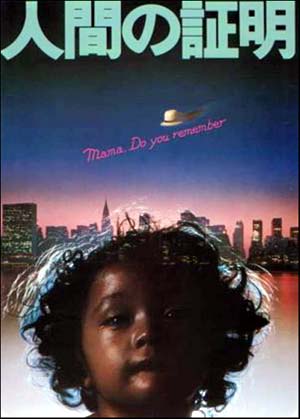 When an American is murdered in a Japanese inn, Tokyo police detective Munesue follows the trail of the killer to New York. There he is joined by a New York City detective named Shuftan and together they sort out the crime. 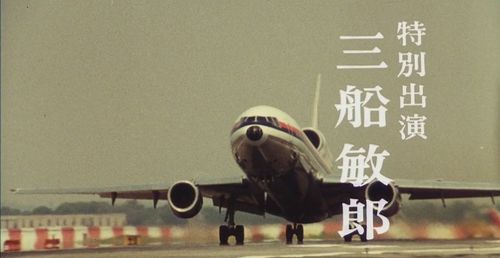 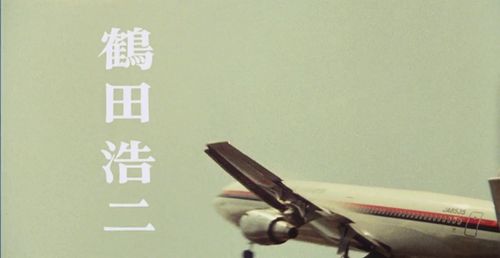 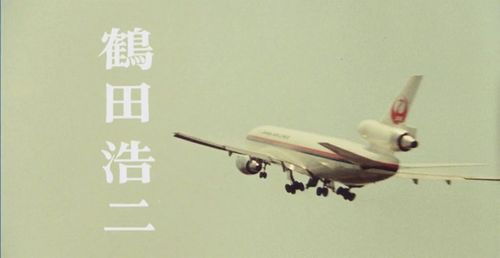 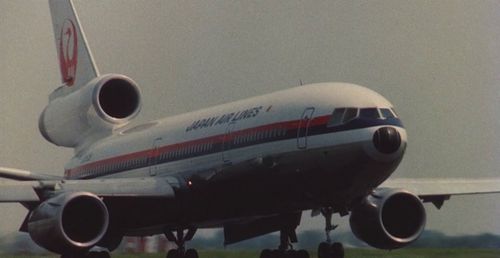 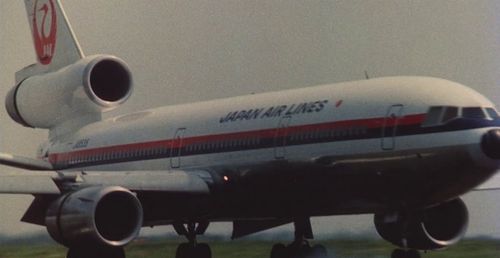 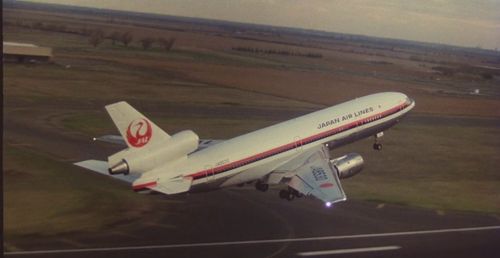