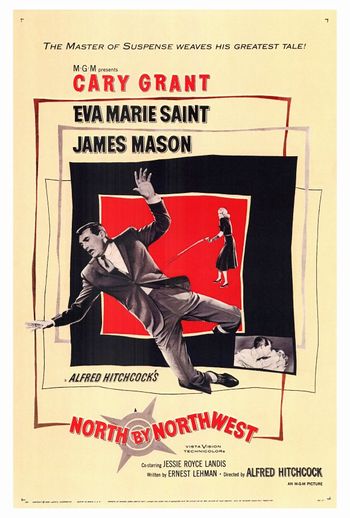 New York advertising executive Roger Thornhill is mistaken for a secret agent named George Kaplan by the henchmen of Phillip Vandamm, a ruthless mastermind. They frame Thornhill for the murder of a UN speaker, forcing him to flee cross-country to discover the true identity of George Kaplan to prove his innocence and escape both Vandamm and the police.

Vandamm sets Thornhill up to be killed by this biplane in the middle of nowhere. After multiple attempts to strafe him, the plane crashes into a gasoline tanker. Registration N45091. 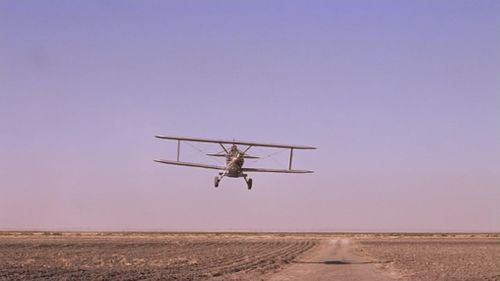 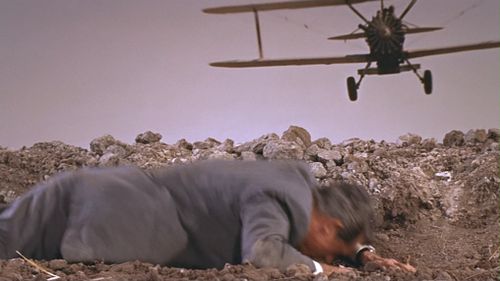 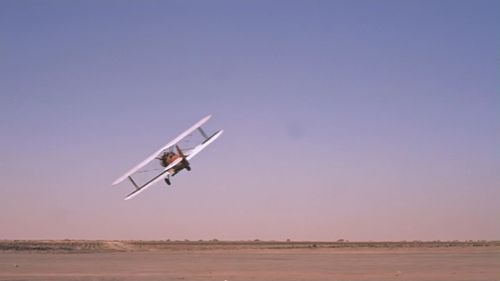 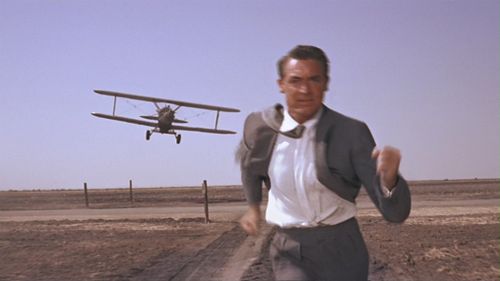 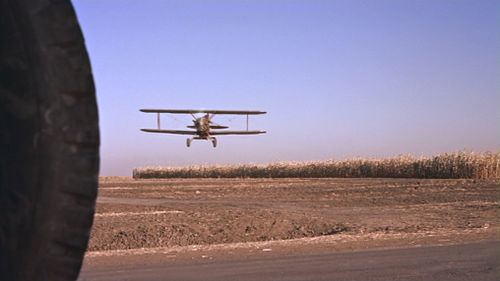 Thornhill and the Professor fly from Chicago to Rapid City in this Northwest Airlines plane. 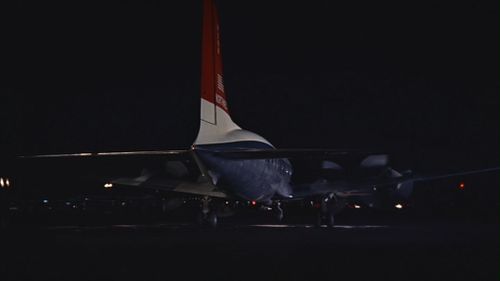 This Trans World Airlines plane is seen on the tarmac as Thornhill discusses his situation with the Professor. 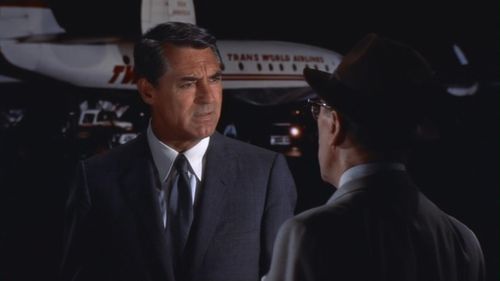 Vandamm attempts to leave the US in this plane with the statue containing the microfilm, but Eve grabs the statue and runs.
Registration N30F, c/n 18-2492. 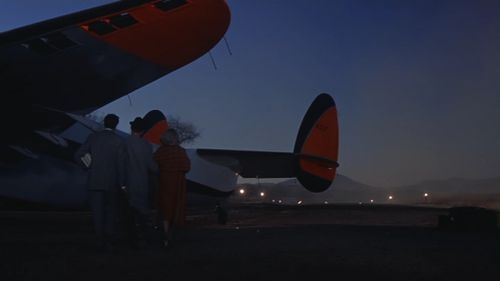 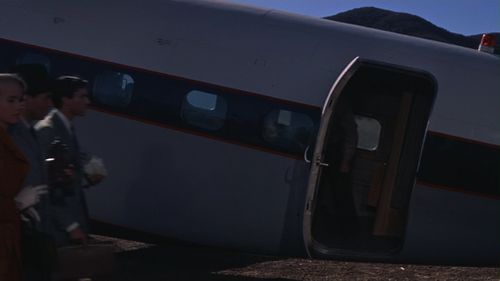 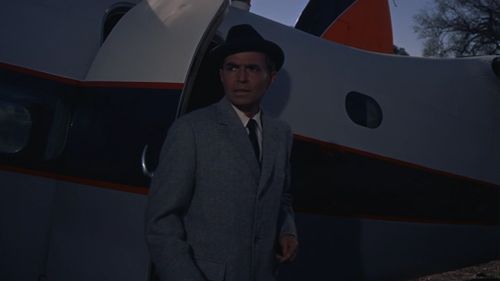