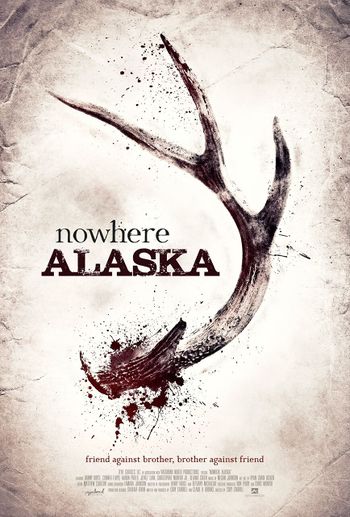 Derek, Scott, and Kevin search an island off the coast of Alaska for Derek's missing wife. In the aftermath of their search and rescue gone wrong, Detective Walters questions the sole survivor to uncover the truth.