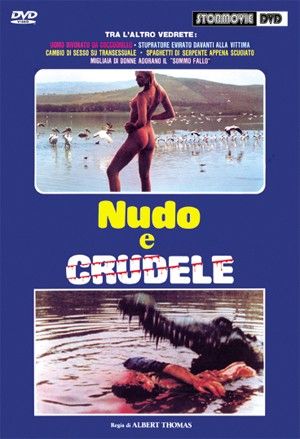 Documentary about strange or grotesque things around the world: the sacred city of Benares, India, where old men go to die and be cremated; an american tourist in Hong-Kong, who buys a "baby-prostitute"; many animals having sex; the celebration in honor of a totem with the shape of a penis, in Japan; topless and prostitution places; an african tribe in which the men have gigantic male organs; a massage parlour in Thailand; snakes being eaten almost alive; hunting and safaris in Africa; a ranger being eaten by an alligator, in Florida; a missionary priest being eaten by indians; the betting clubs and strip-tease joints in Las Vegas; and much more. 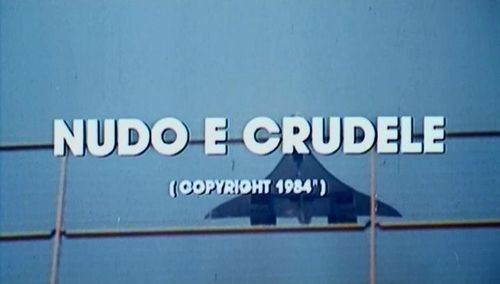