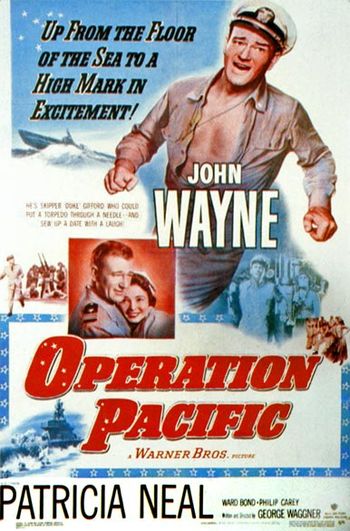 During WWII, a submarine's second in command inherits the problem of torpedoes that don't explode. When on shore, he is eager to win back his ex-wife. 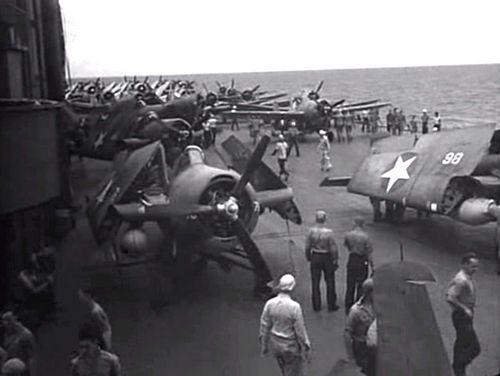 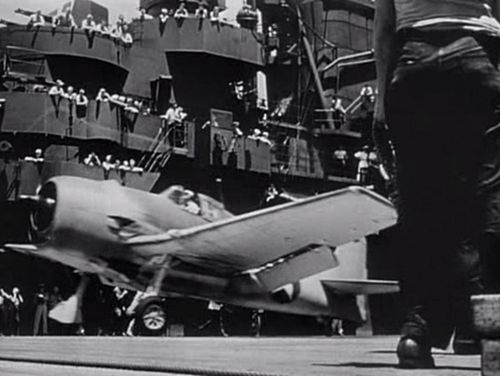 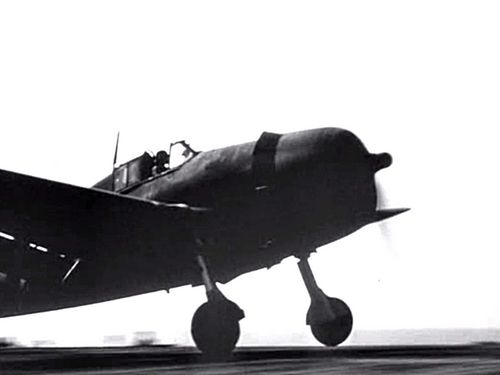 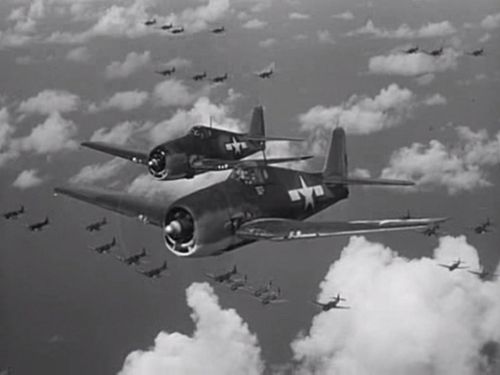 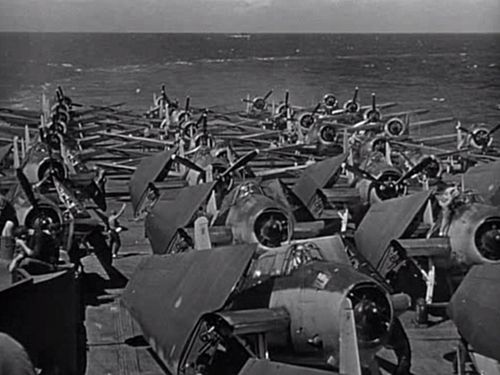 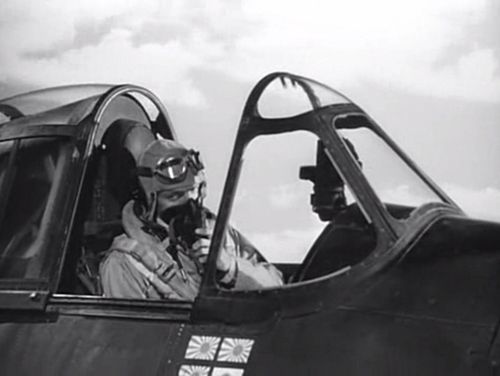 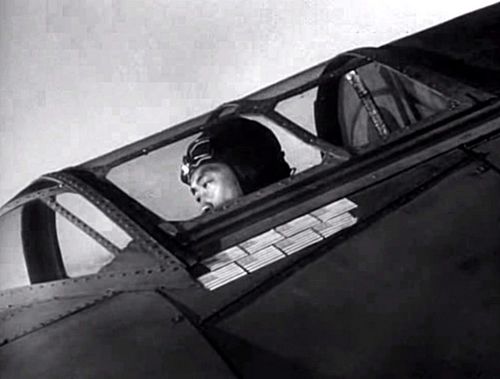 Painted as a Japanese aircraft. 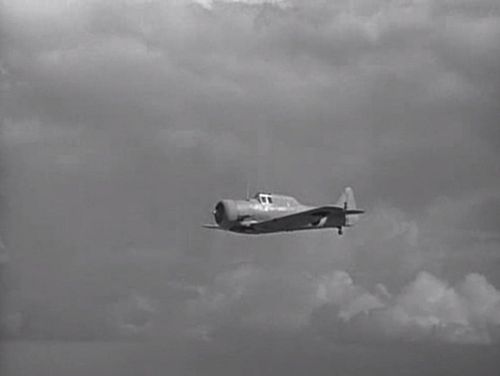 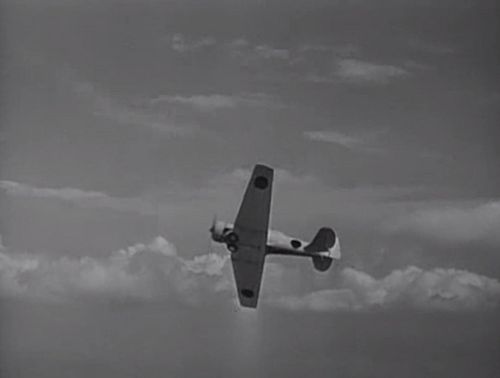