Orange Is the New Black

The story of Piper Chapman, a woman in her thirties who is sentenced to fifteen months in prison after being convicted of a decade-old crime of transporting money for her drug-dealing girlfriend.

Ep. 2.01 Thirsty Bird. Some slight CGI changes, but representing an aircraft operated by the Department of Justice, JPATS. Would either be N639CS or N340CS. 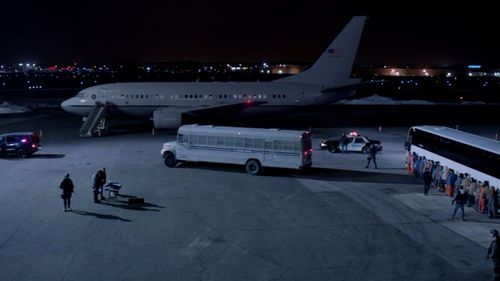 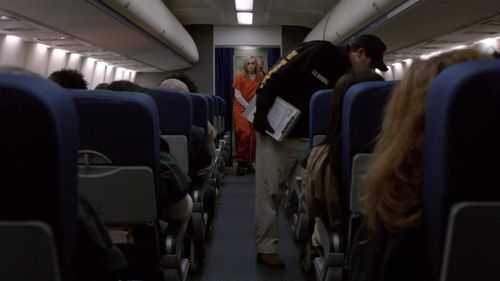