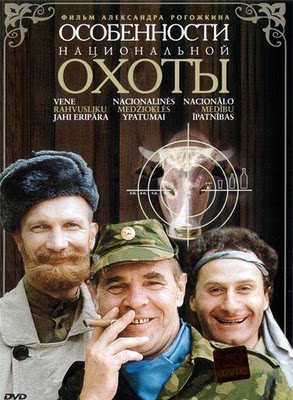 A young Finn, who studies Russian customs and traditions, asks his friend to show him the real Russian hunt. They join a group of a few Russian “real men” (an army general, a forester, a businessman and a criminal investigator). But the real Russian hunt turns out be completely different from what he previously imagined. 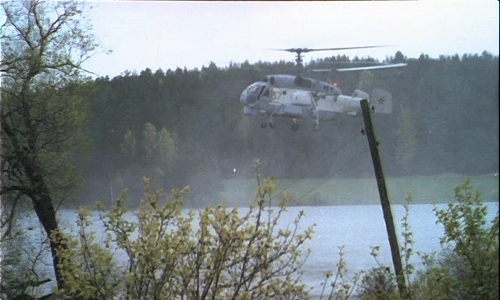 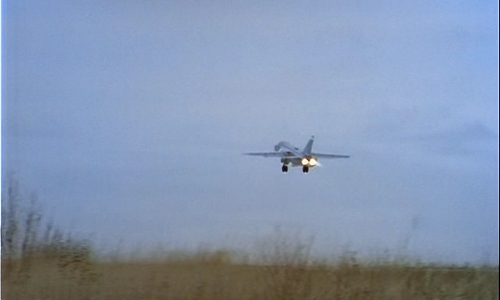 A number of them in the background. All aerodrome scenes were filmed on Veretye military airfield, located near town Ostrov in Pskov region. 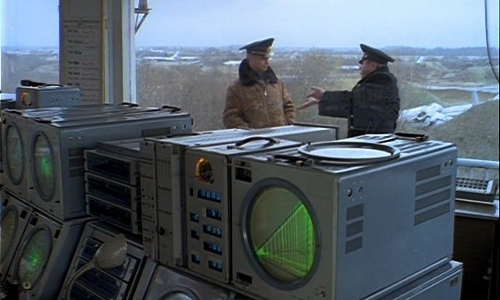 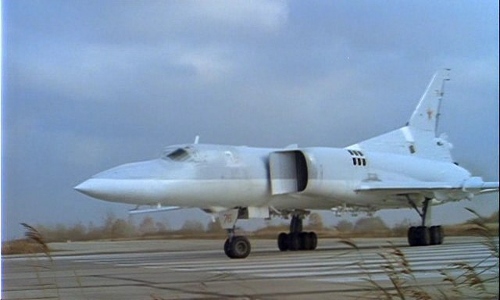 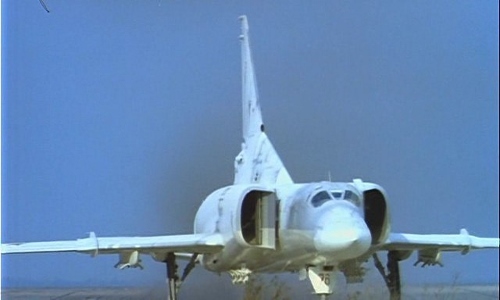 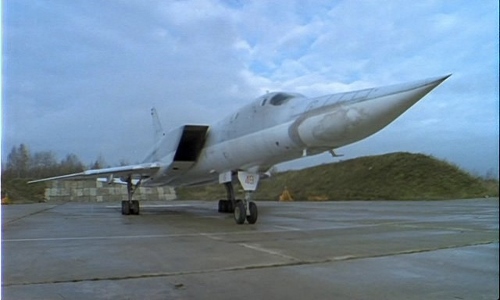