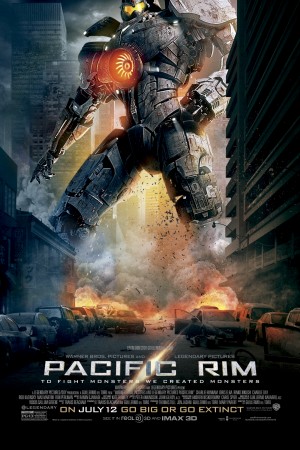 As a war between humankind and monstrous sea creatures wages on, a former pilot and a trainee are paired up to drive a seemingly obsolete special weapon in a desperate effort to save the world from the apocalypse. 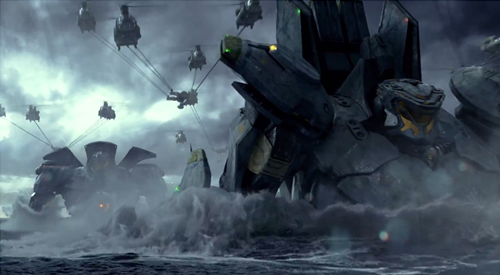 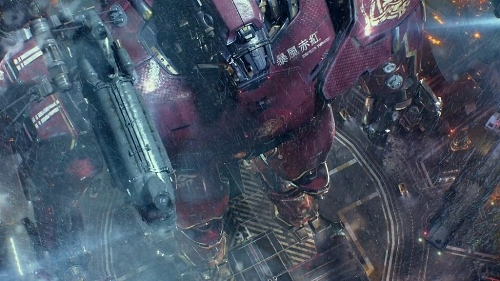 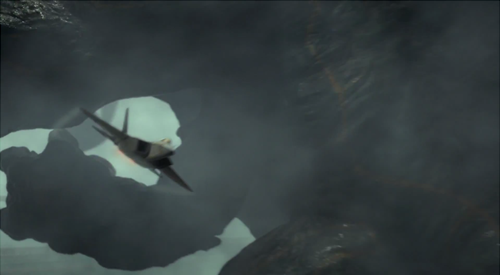 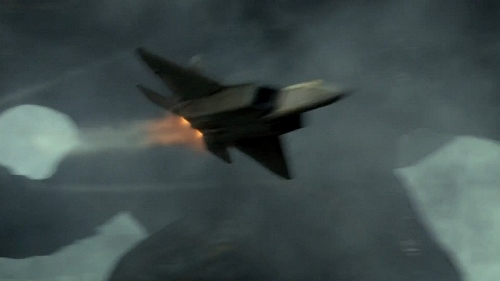 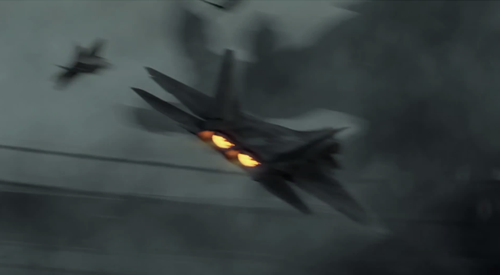 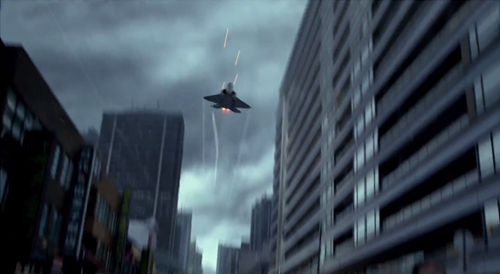 In this shot of the USS John C. Stennis (CVN-74), a number of F/A-18 Hornets can be seen, as well as an E-2 Hawkeye next to the bridge and partially hidden by the monster carcass. 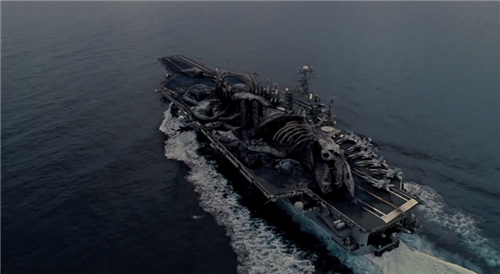 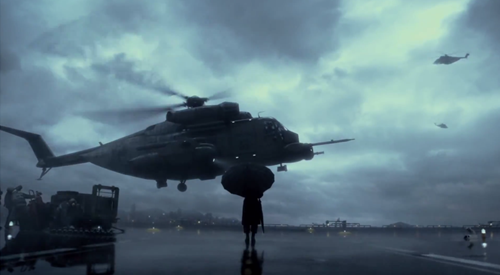 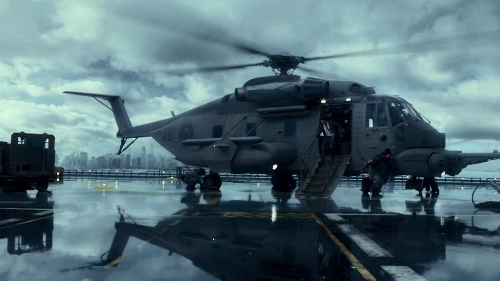