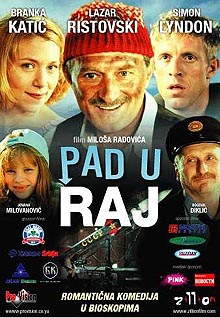 
A half-mad patriot who shot AWACS from the roof of his house captures its American pilot during NATO bombing of Yugoslavia in 1999. The hostage gets romantically involved with his sister while unsuccessfully trying to escape.

Destroyed by missile. Probably an airliner slighty edited to add the AWACS rotodome. 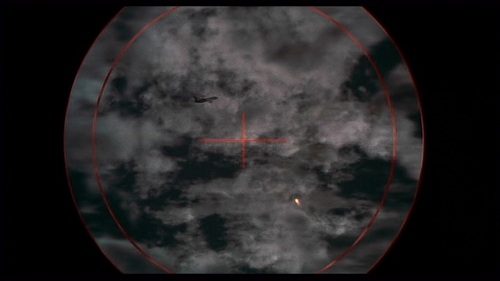 What wants to be a news footage of the downed plane during NATO bombing of Yugoslavia. 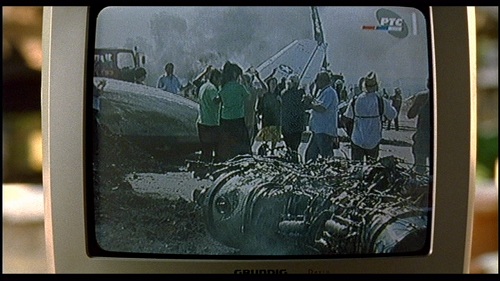 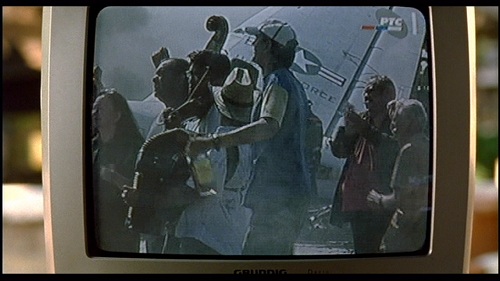 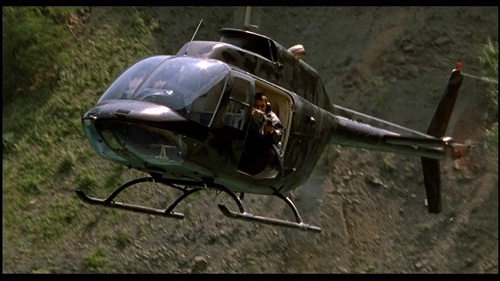 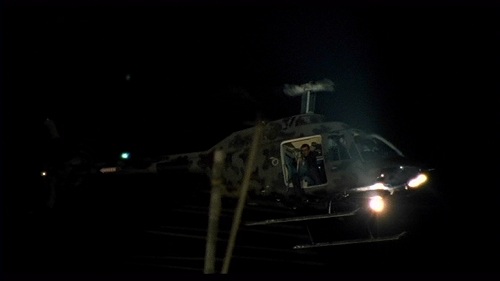 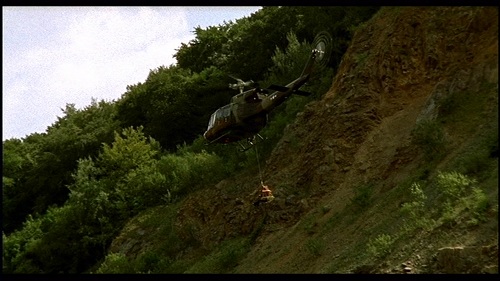