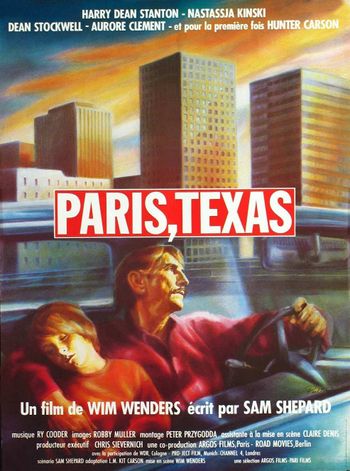 Travis Henderson, an aimless drifter who has been missing for four years, wanders out of the desert and must reconnect with society, himself, his life, and his family.
Airport scenes filmed at El Paso International Airport (ELP / KELP). 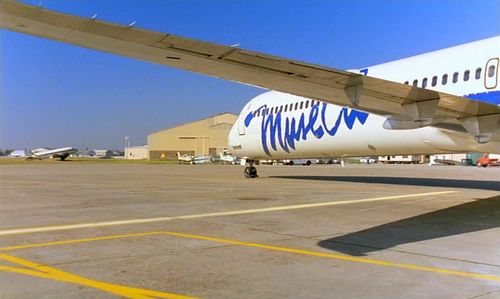 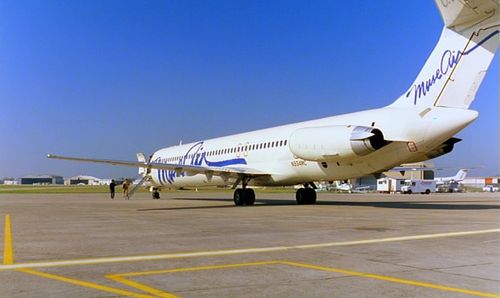 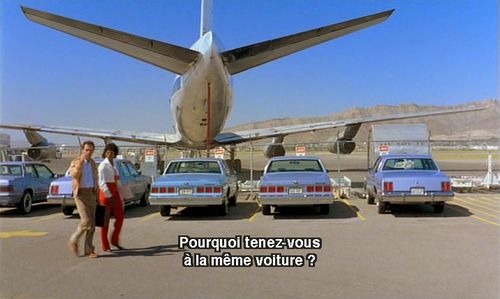 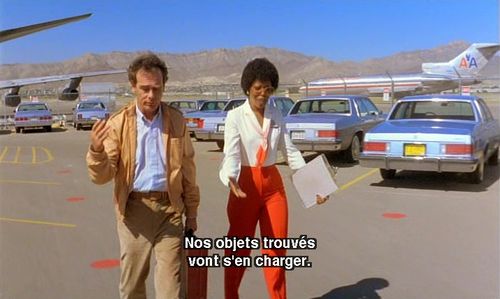 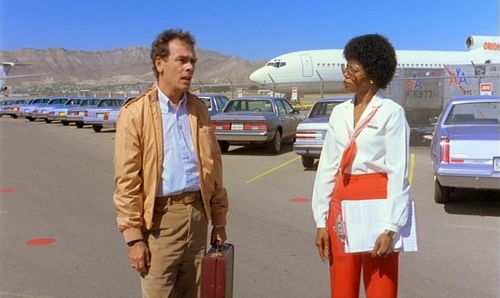 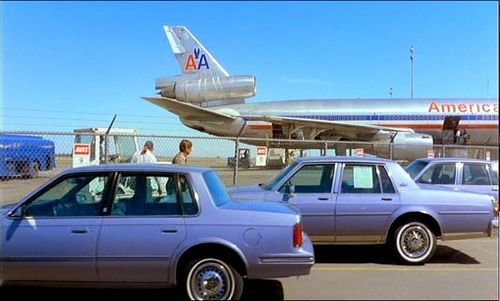