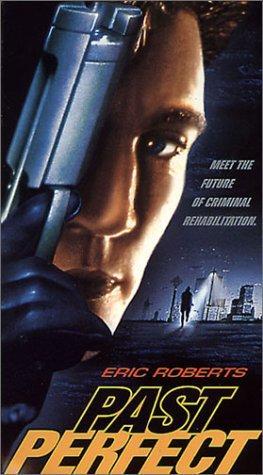 A cop (Roberts) tries to bust a gang of teenage gun dealers. In the process he catches only one and tries to charge him with a number of offences but fails since the gang member is underage. One by one the youth's friends start turning up dead. It is up to Dylan (Roberts), and his partner to save the youth from the same fate as the rest of his gang. 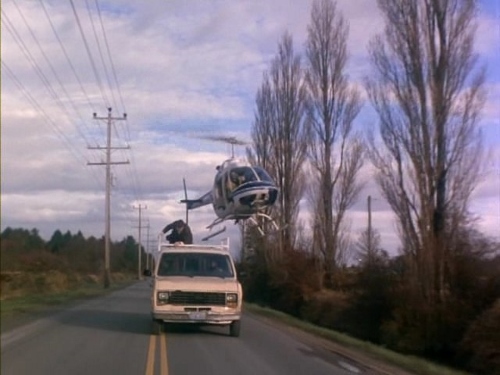