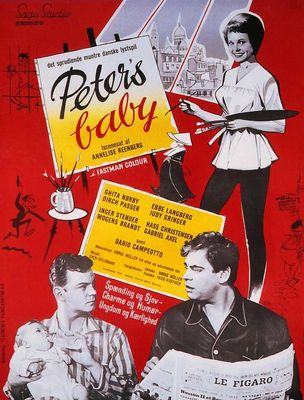 Peter Bergman recieves a letter the day before his wedding, from a French hospital regarding the need for a bloodtest. He puts two and two together, and figures out he has a kid with a Danish girl he met in Paris. He goes to the hospital, and when he learns that the mother wants to put him up for adoption, he decides to flee the hospital with his son and tries to get him out of the country, back to Denmark. 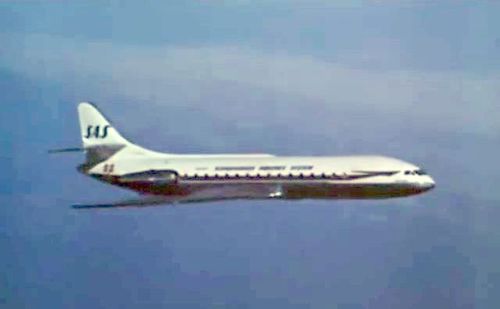