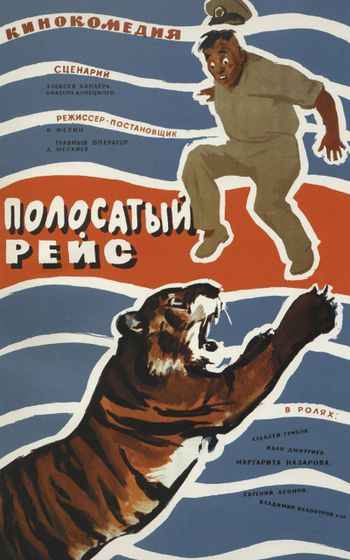 A cargo freighter must delivered ten tiger and two lions in Odessa but as there is no tamer, the cook must do the cast. When he's given meal, the deer escape and the panic rises. Only the waitress could control the beast as a real tamer failed to boarding from a helicopter. 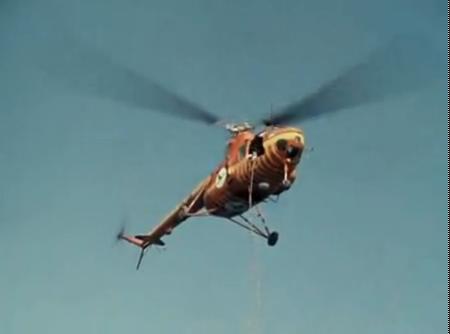 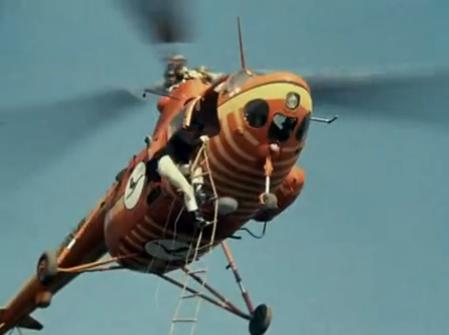 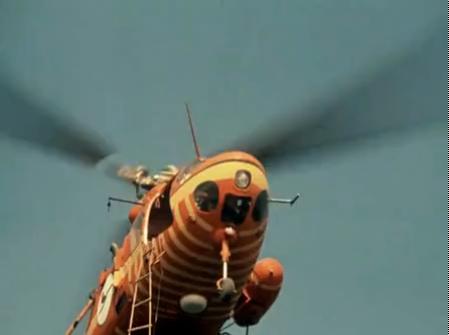 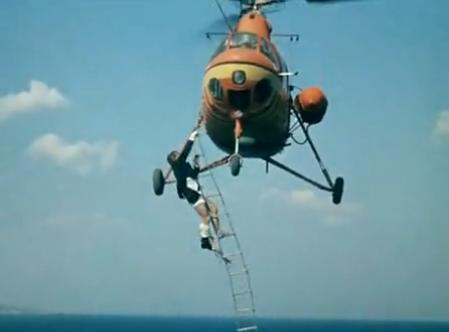