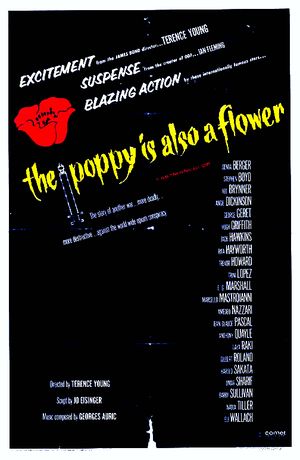 In an attempt to stem the heroin trade from Iran, a group of narcotics agents working for the UN inject a radioactive compound into a seized shipment of opium, in the hopes that it will lead them to the main heroin distributor in Europe. Along the way, they encounter a mysterious woman doing her own investigating of the smuggling operation. Together, they follow the trail as it leads them through the back alleys and luxury resorts of Europe. 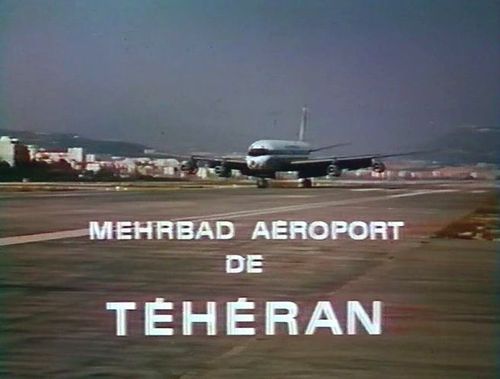 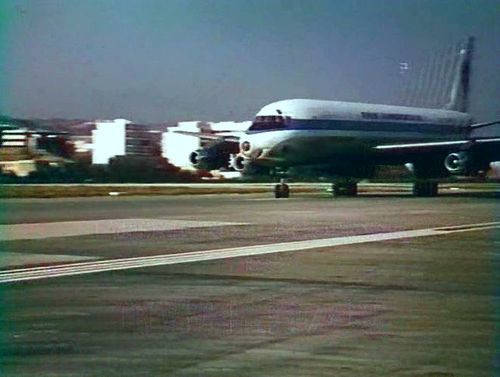 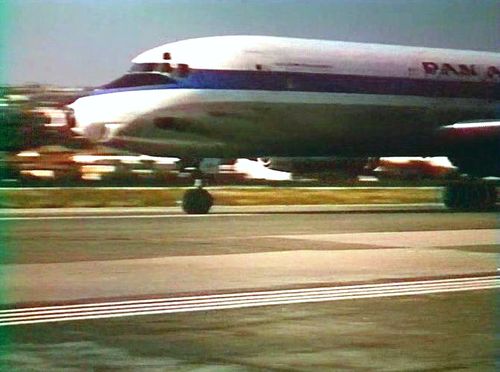 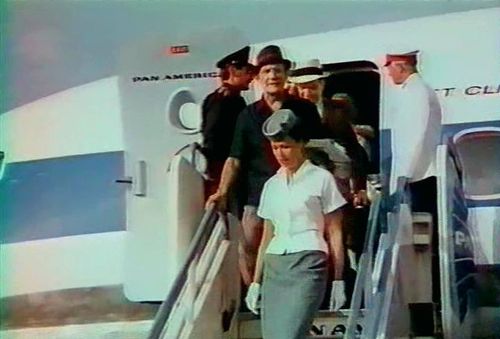 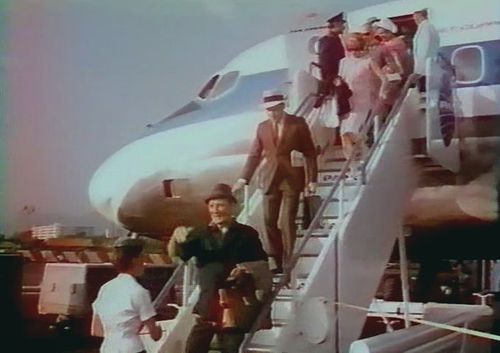 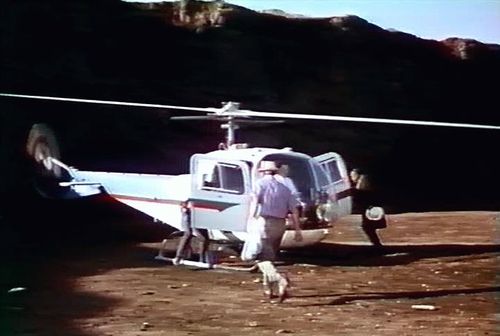 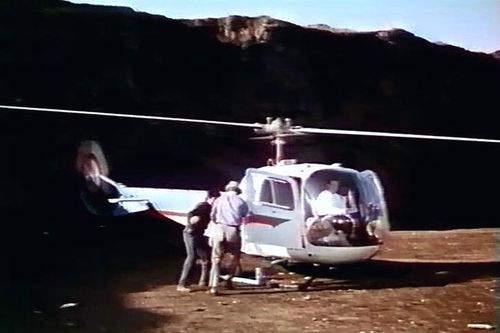 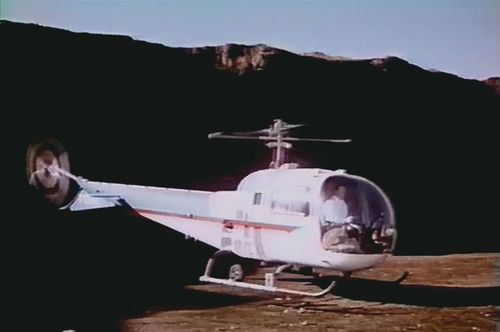 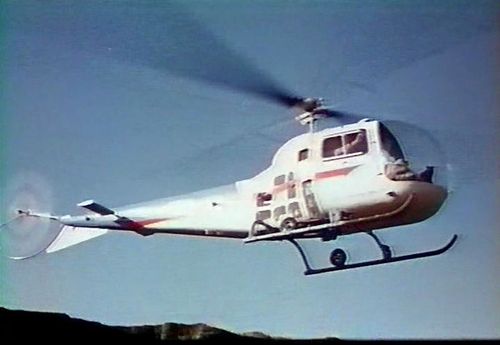 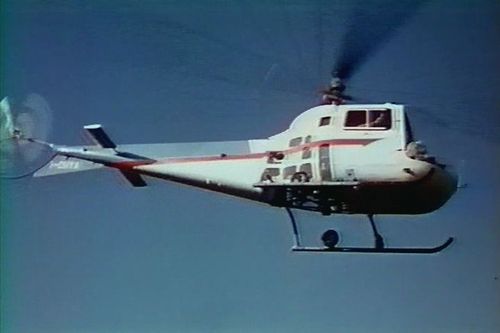 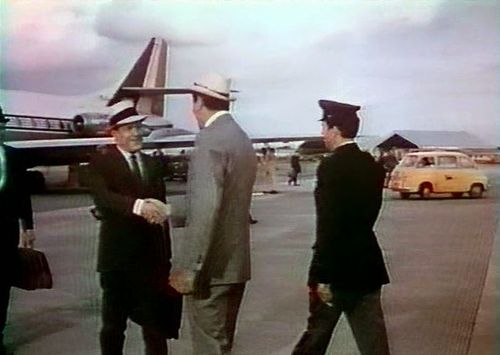 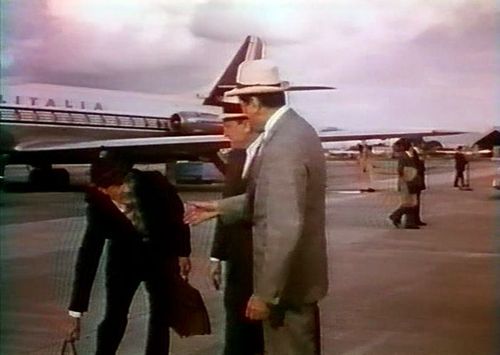 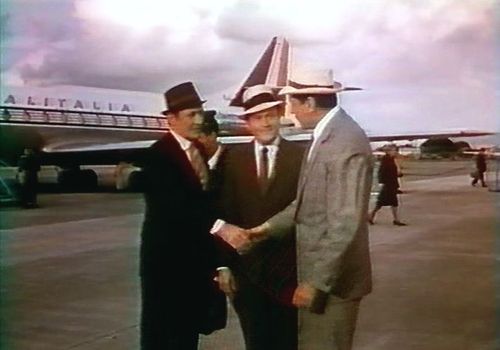