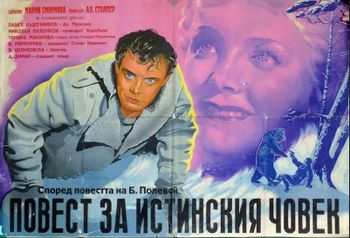 War diary of the fighter pilot Alexey Maresyev since his lost battle that left him wounded far behind enemy lines.

Yakovlev ? Maresyev was shot down at the controls of such an aircraft ... 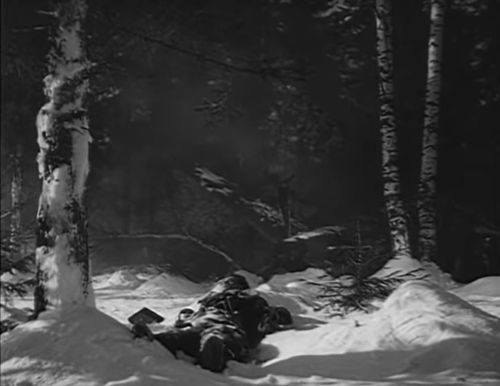 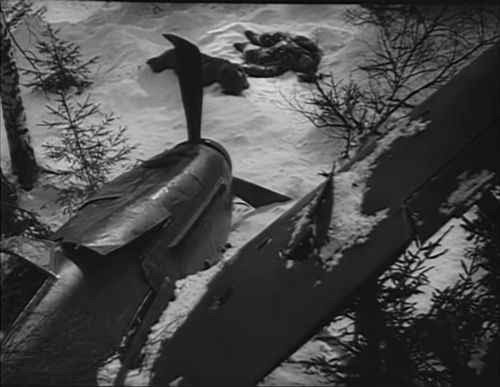 The first one seen with ski and a closed cabin. 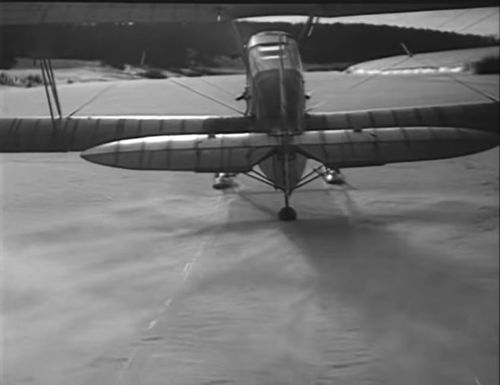 Later some more classic ones used for school and training duties. 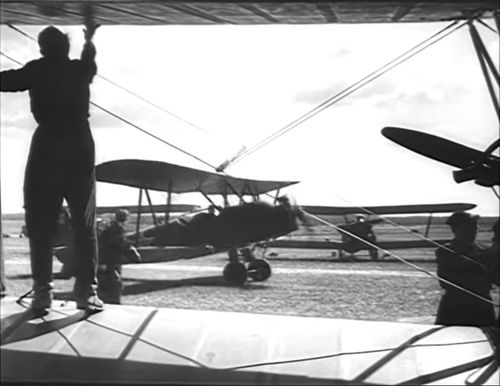 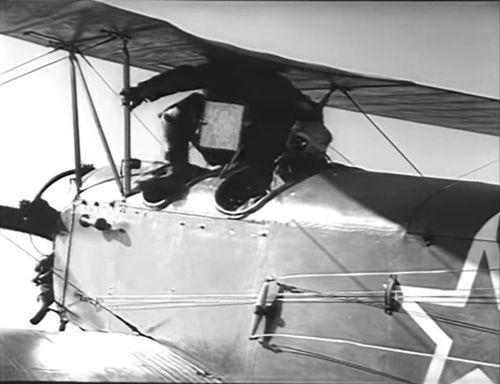 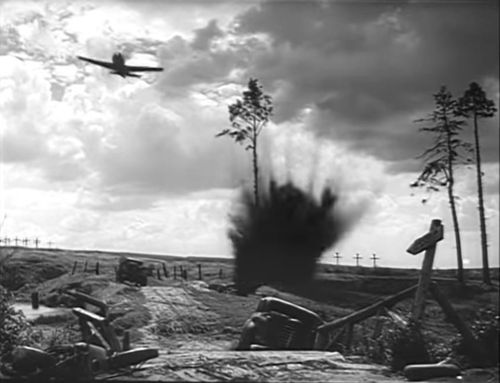 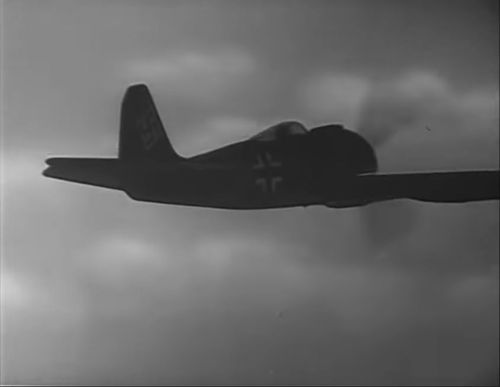 Acting as Lavochkin La-5 which were the workhorse of the 63rd Guards Fighter Aviation Regiment in which Maresyev took up the fight.
Several code seen (32, 20, 73 and 41 manned by Maresyev who is jumping down from the ... 13 !)
Later during the scramble, six La-9s are seen on the screen (with a new code : 34) and once in flight we can see fifteen of them. 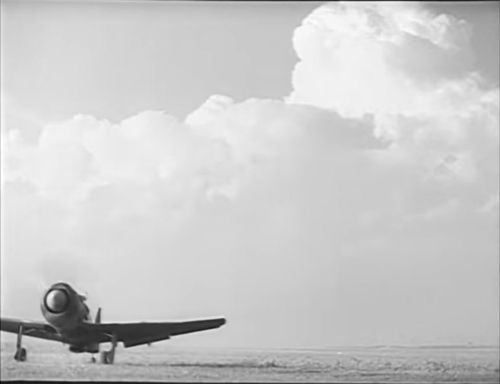 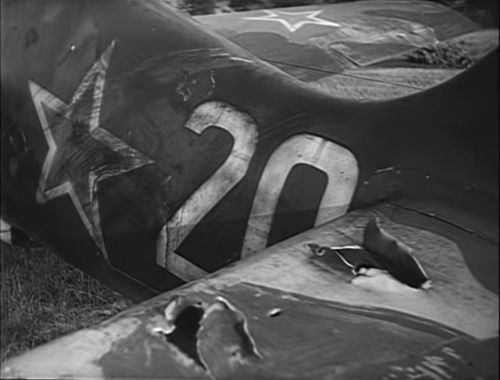 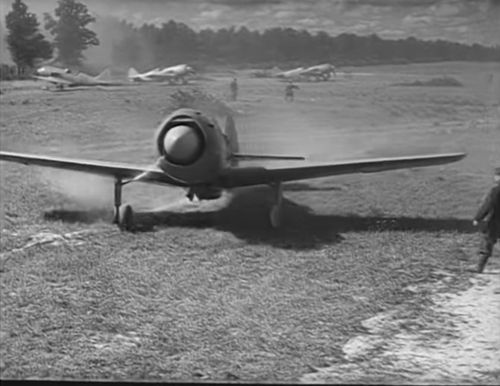 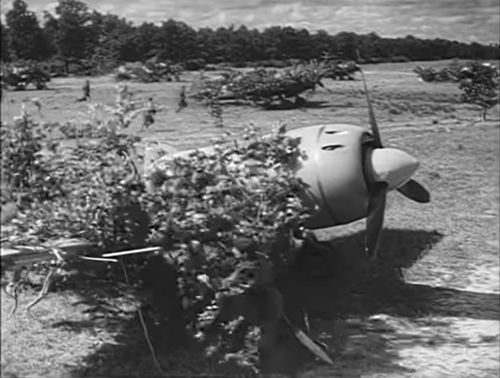 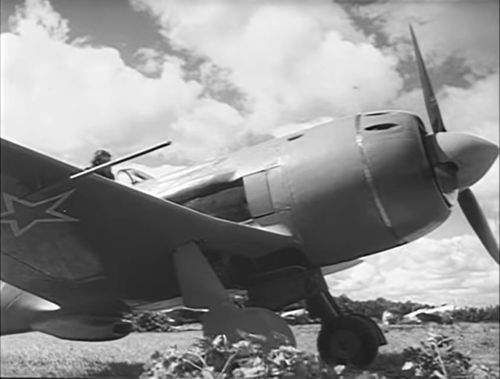