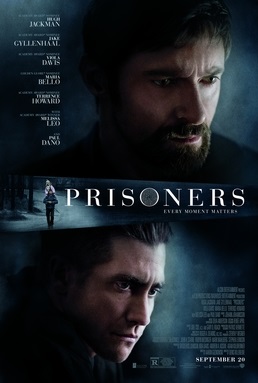 Anna and Joy are playing together near their parents on this Thanksgiving afternoon. All is quiet until the two young girls are going outside and don't come back. Quickly, a campervan is suspected and found in a gas station after sundown.

When Detective Loki is coming to ask some question to the priest (drunk and asleep on the floor), he's walking through the saloon and the TV is broadcasting this shot used in numerous film and documentary. The aircraft and action are seen in other movies (look at IMPDb: Frequently Seen Aircraft) but it's hard to say exactly what is the source (action covers far aircraft trailing smoke and beaches overfly before this torpedo launch). 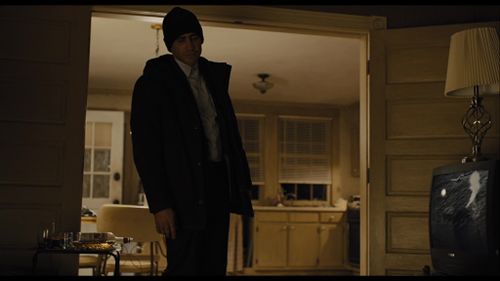 Seen at around 35 minutes.