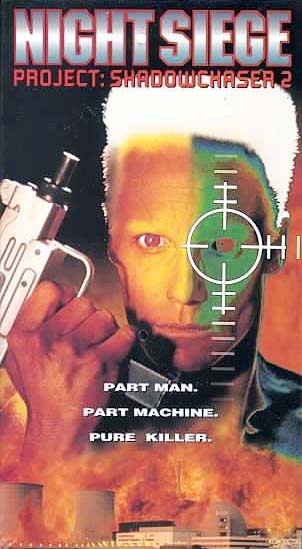 Terrorists led by an android take over a nuclear plant and threaten to launch a missile at Washington. While the authorities desperately attempt to negotiate, the terrorists pursue their real goal. A plant worker, her son and a tough-guy repair man have other ideas, and attempt to stop the terrorists from inside the plant. 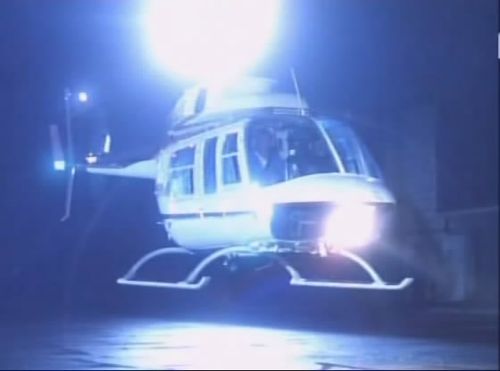 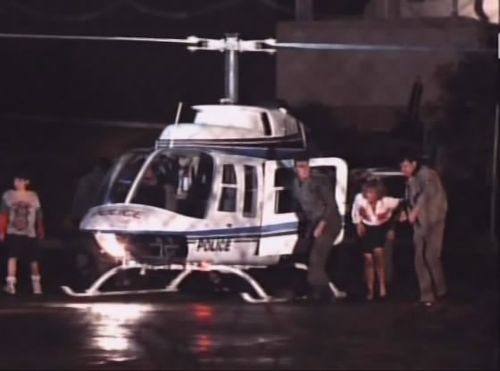 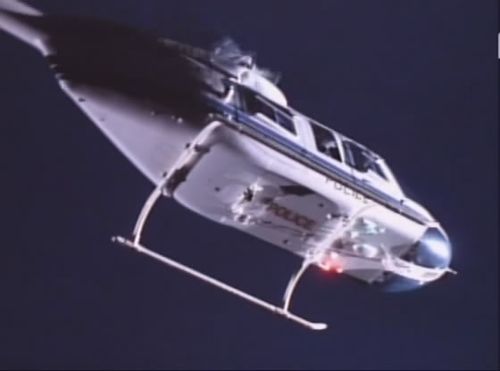 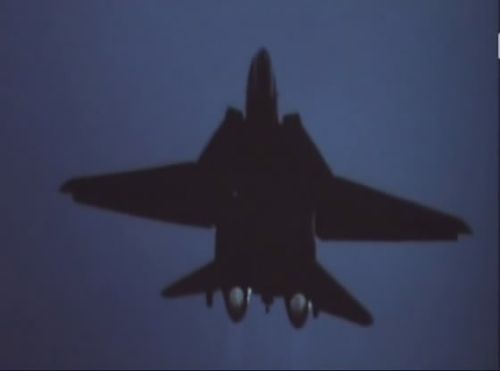