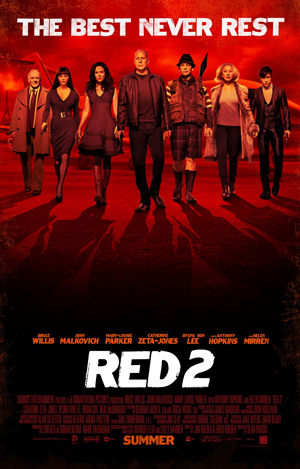 Used for cockpit shots of the Challenger.

Inside a Russian hardened aircraft shelter, a painting with a McDonnell Douglas F-15C Eagle (and probably a Mil Mi-8 in the upper right corner).

In false US Air Force markings, as the USAF doesn't operate the An-12.