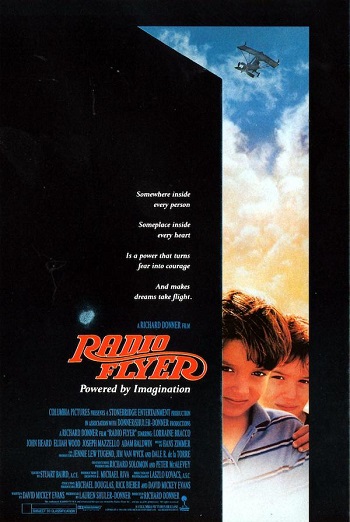 A father recounts a dark period of his childhood when he and his little brother lived in the suburbs.
The airport featured in the film is Columbia Airport (COA/----) in California.