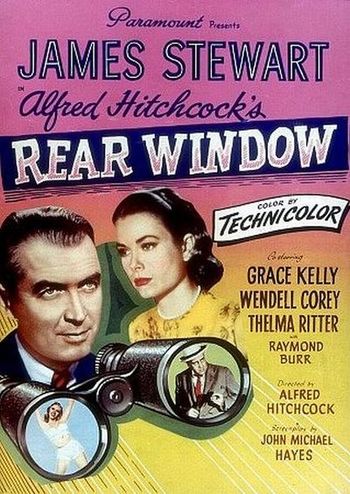 A famous photographer, who has broken his left leg, still has a week to wait before walking again. Prisoner of his flat and his wheelchair, he has no more activity than watching through his window. Day after day, the little world of his neighbours becomes familiar. But one of them has a strange attitude. And where is his wife now? 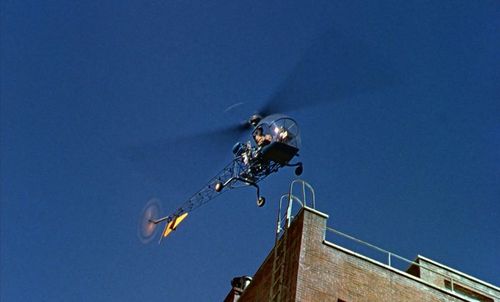 Here's Tom in front of a picture. We learn that he was the pilot with Jeff during their three years of war with a Photographic Reconnaissance unit. On the wall, a picture (probably) recalls that. 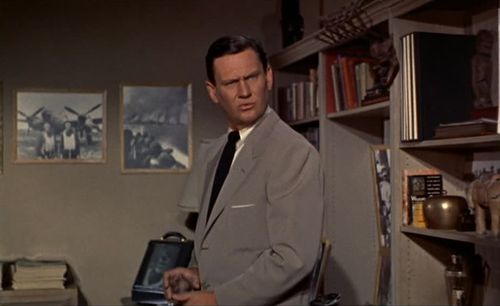