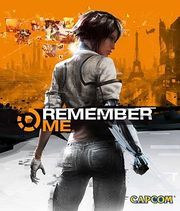 The game's plot focuses on Nilin, a memory hunter working for an underground resistance called the Errorists. When the game starts, she has been stripped of nearly all her memories by megacorporation Memorize. With the help of a mysterious man named Edge, she goes on a quest to bring down Memorize and recover her lost memories. Throughout the story, she is permitted to use her Memory Remix power to ultimately refurbish people's recollections. 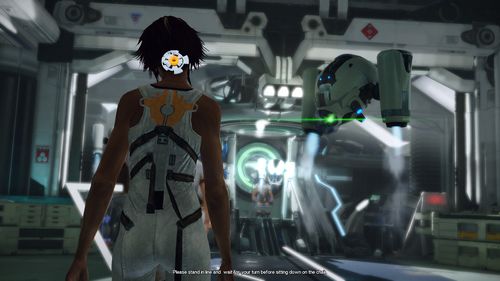 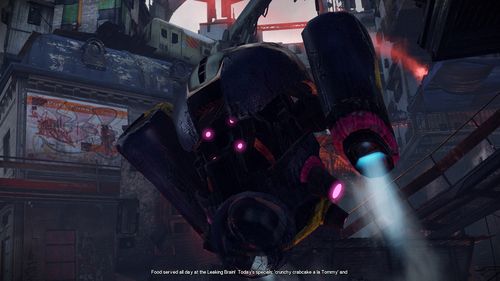 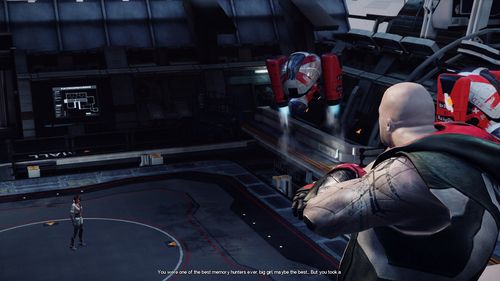 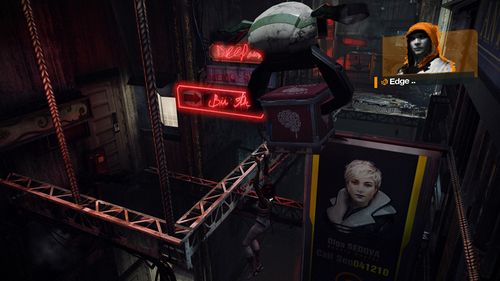 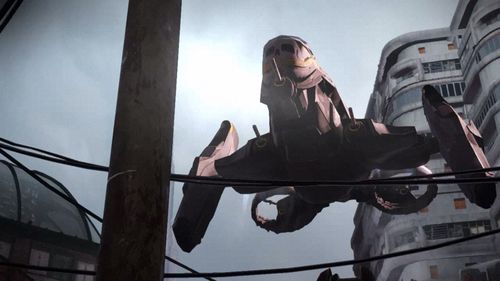 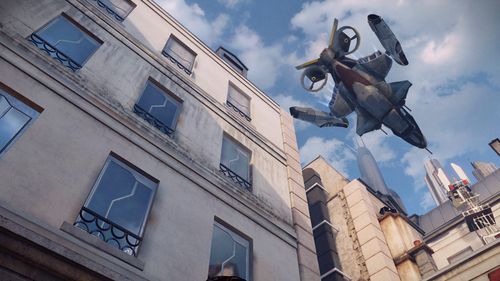 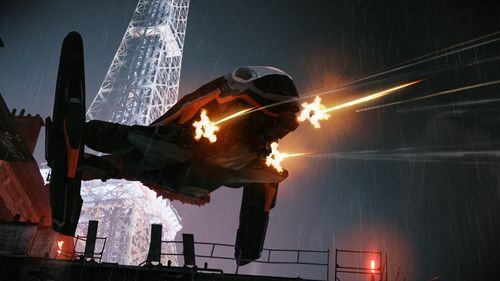 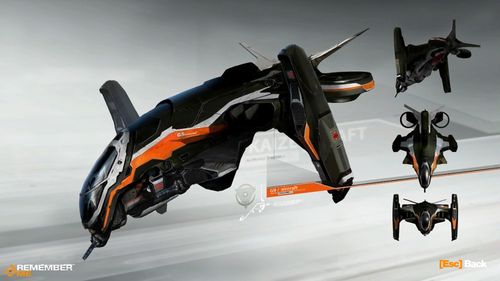 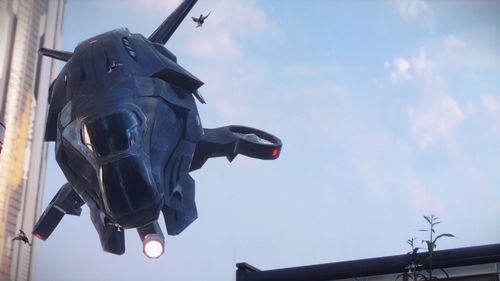 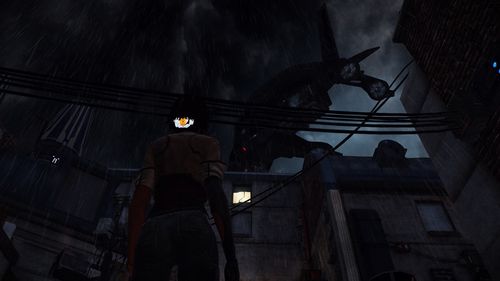 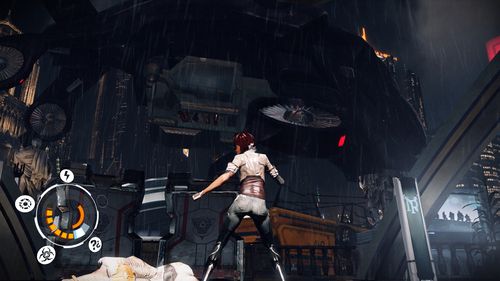