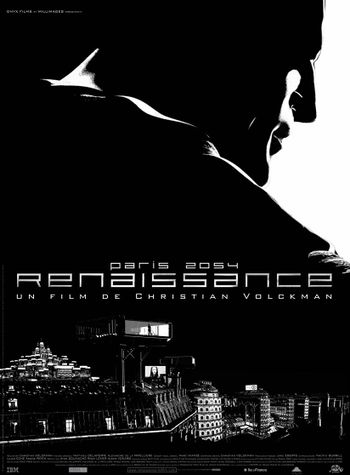 Paris 2054. Karas must solve the mystery surrounding Ilona's disappearance. After contact with Dr. Jonas Muller, a former Avalon scientist familiar with her, he realises that this job is not a police enquiry as usual as it concerns life of every people on Earth.

A futuristic chopper used by the police. 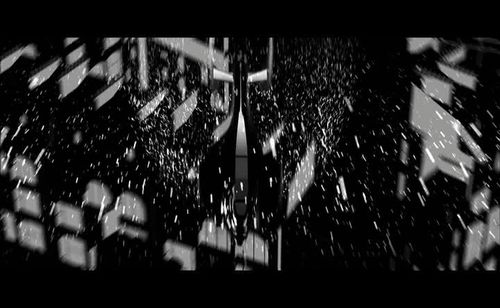 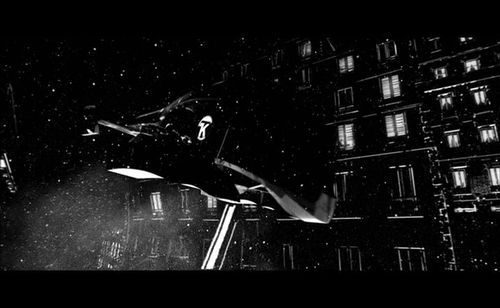