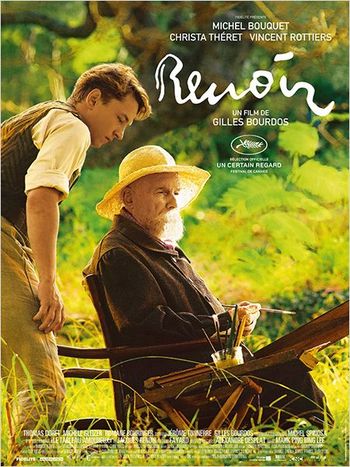 
1915 : Auguste Renoir, the famous painter, is at the twilight of his life. He still paints but is worried by his son Jean, wounded in action. When Jean returns home to recuperate he finds a new woman, Andrée, in his father's life who brings a new lease of life to Auguste and a woman Jean just can't resist.

Aircraft used to act as a trainer but the type made its maiden flight only in 1927.
Same aircraft in other movies at IMPDb: Frequently Seen Aircraft. 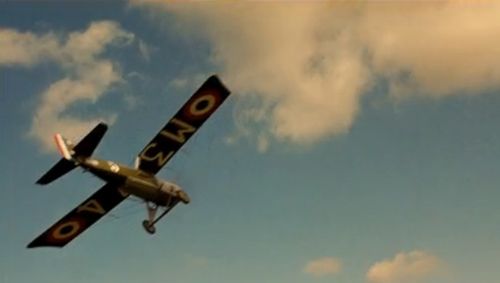 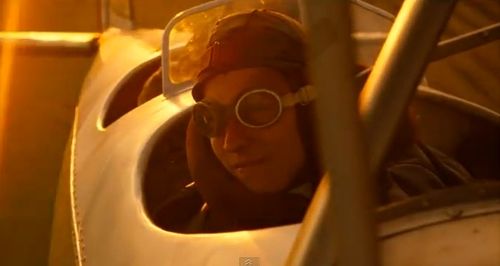