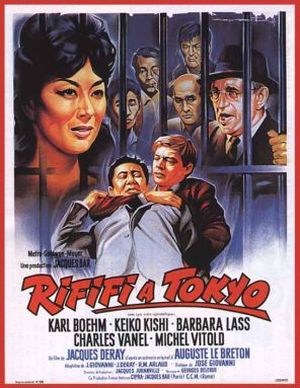 Van Ekken, an old gangster, arrives in Tokyo to direct a bank hold-up, to get a very valuable diamond, so big it's named Titan. Riquet was to be his second-in-command, but a rival gang shoots him down before the big day. Marsen, Riquet's friend, substitutes for him. Françoise, the companion of another gang member, will compromise the attack to the vault, but eventually they get past that. Yet, not all the gangsters will make it out of the security vault - and Van Ekken, caught, and having lost face, will do as an old Samurai... 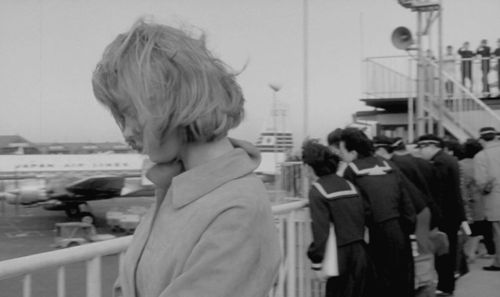 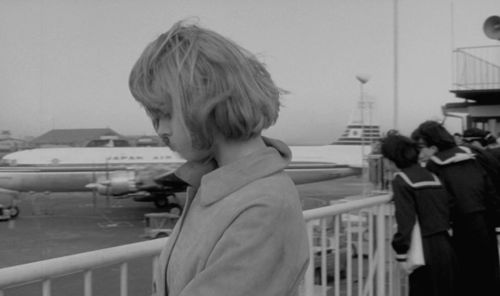 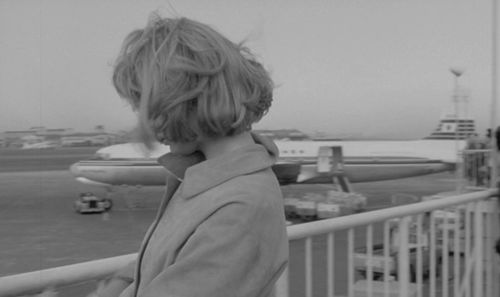 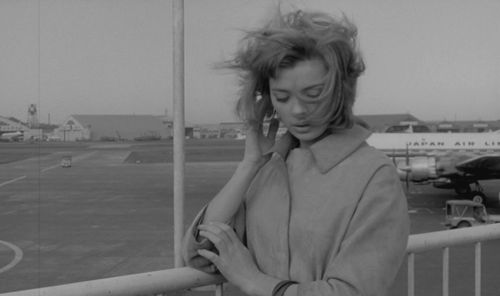 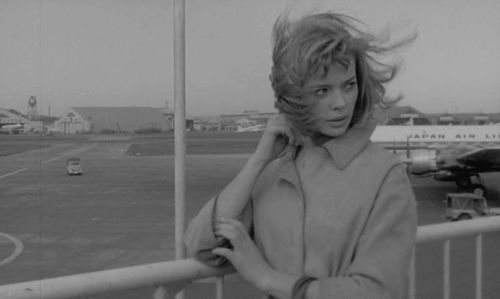